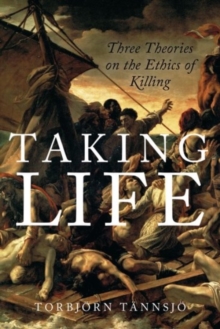 The implications of each theory are worked out for different kinds of killing: trolley-cases, murder, capital punishment, suicide, assisted death, abortion, killing in war, and the killing of animals.

These implications are confronted with ourintuitions in relation to them, and our moral intuitions are examined in turn.

Only those intuitions that survive an understanding of how we have come to hold them are seen as 'considered' intuitions.

The idea is that the theory that can best explain the content of our considered intuitions gains inductive support fromthem.

We must transcend our narrow cultural horizons and avoid certain cognitive mistakes in order to hold considered intuitions.

In this volume, suitable for courses in ethics and applied ethics, Tannsjoe argues that in the final analysis utilitarianism can best account for, and explain, our considered intuitions about all these kinds of killing.

Also by Torbjorn Tannsjo   |  View all 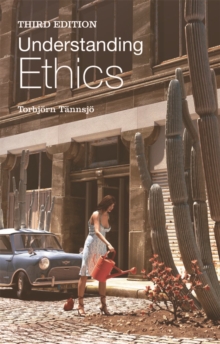 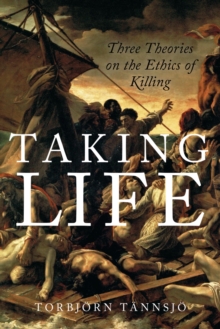 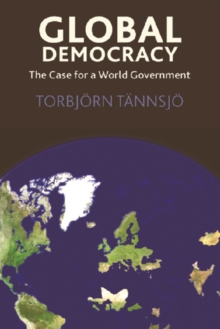 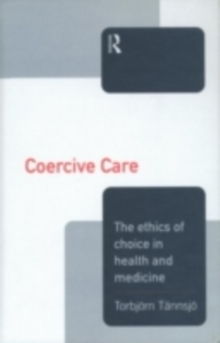