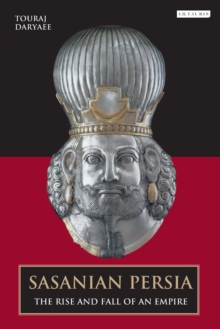 Sasanian Persia : The Rise and Fall of an Empire Paperback / softback

I.B.Tauris in association with the Iran Heritage FoundationOf profound importance in late antiquity,the Sasanian Empire is almost completely unknown today,except as a counterpoint to the Roman Empire.What are the reasons for this ignorance and why does the Sasanian Empire matter?

In this brilliant and highly readable new history Touraj Daryaee fills a huge gap in our knowledge of world history.He examines the Sasanians'complex and colourful narrative and demonstrates their unique significance,not only for the development of Iranian civilisation but also for Roman and Islamic history. The Sasanians were the last of the ancient Persian dynasties and are best known as the preeminent practitioners of the Zoroastrian religion.From its foundation by Ardashir I in 224 CE, the Sasanian Empire was the dominant force in the Middle East for several centuries until its last king, Yazdgerd III, was defeated by the Muslim Arabs,whose horsemen swept away his seemingly far more powerful empire in the 7th century.Theirs was the first post Hellenic civilisation in the Near East to operate on an imperial scale and its sphere of influence and contact was unparalleled-from India to the Levant and from the Arabian Peninsula to the Caspian Sea. In this concise yet comprehensive new book,Touraj Daryaee provides an unrivalled account of Sasanian Persia.Drawing on extensive new sources he paints a vivid portrait of Sasanian life and unravels the divergent strands that contributed to the making of this great Empire:religion-not just Zoroastrianism but also Manichaeaism;the economy;administration;the multiple languages and their literature as well as the Empire's often neglected social history.

Daryaee also explores - for the first time in an integrated book on the Sasanians-their descendants'attempts for more than a century after their defeat to establish a second state and reveals how their values and traditions have endured,both in Iranian popular culture and in the literary tradition of the Persian language and literature,to the present day. Sasanian Persia is a unique examination of a period of history that still has great significance for a full understanding of modern Iran.

Also by Touraj Daryaee   |  View all 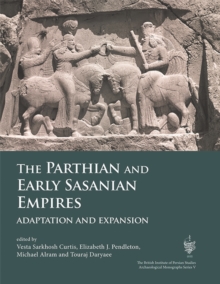 The Parthian and Early Sasanian Empires 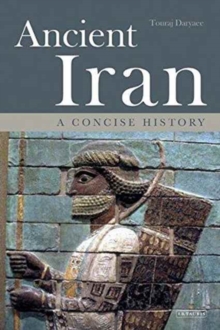 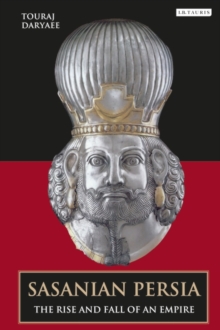 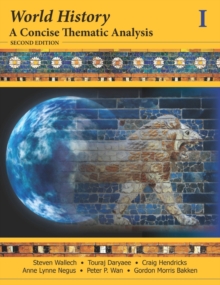