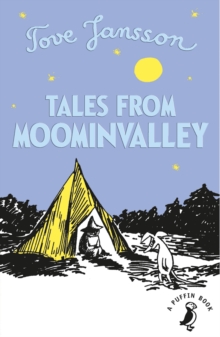 Soon to be MOOMINVALLEY, a MAJOR ANIMATED SERIES on SKY ONE starring Taron Egerton and Rosamund Pike!If you found a tiny golden dragon with green paws, would you know what to do with it?

Moomintroll thinks he does, but when he takes his new-found pet home, things don't quite work out as planned. And suppose Too-ticky brought you an invisible child, would you know how to make her visible again?Meet new and delightful characters and re-encounter old friends, such as Snufkin and Little My in this entertaining collection of nine stories about the trials and tribulations of the inhabitants of Moominvalley. There are some new characters to meet, such as the Fillyjonk and the Hattifatteners, as well as old friends, namely Snufkin and Little My - and not to mention dear Moominpappa, Moominmamma and Moomintroll of course! 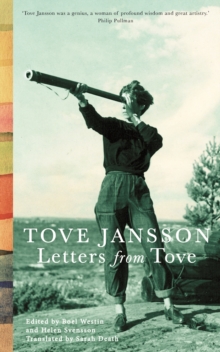 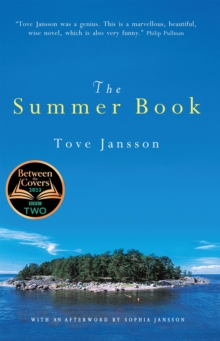 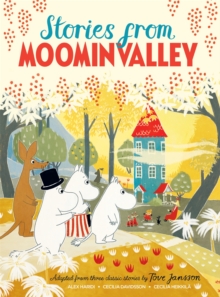 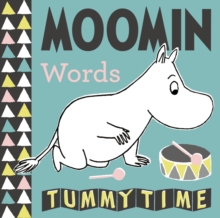 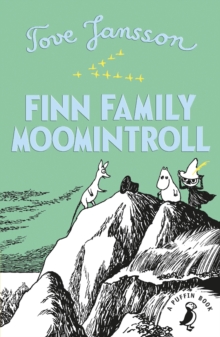 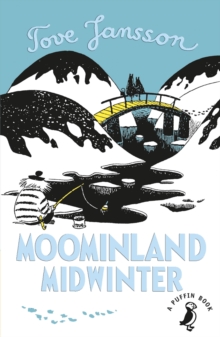 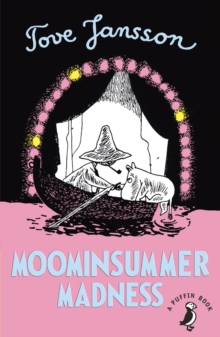 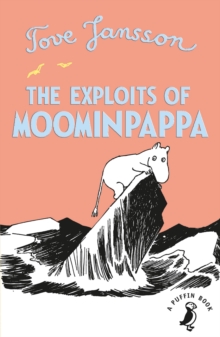 The Exploits of Moominpappa