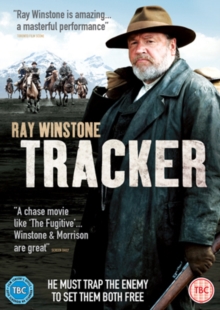 It is 1903, and Arjan (Winstone), a South African Boer War veteran, is under contract to hunt down Kereama (Morrison), a Maori sailor accused of killing a British soldier.

As the two embark on a cat-and-mouse pursuit across New Zealand, their bushcraft and ingenuity are tested to the limits, and the two gradually come to understand and respect one another.

However, their tenuous bond is tested when they come face to face with a British posse led by Major Carlysle (Gareth Reeves), determined to see the Maori hanged for his crime. 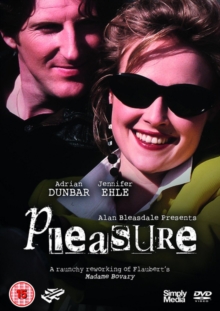 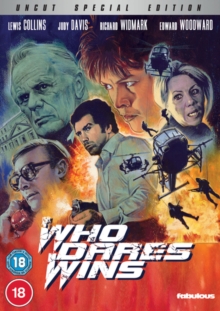 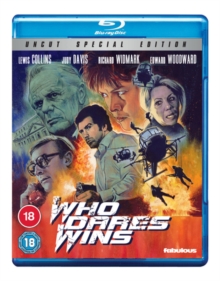 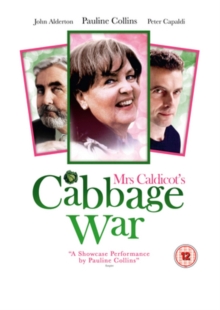