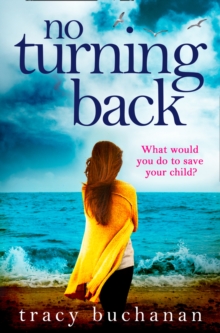 No Turning Back Paperback / softback

You'd kill to protect your child - wouldn't you? From the #1 bestselling author of My Sister's Secret... When radio presenter Anna Graves and her baby are attacked on the beach by a crazed teenager, Anna reacts instinctively to protect her daughter. But her life falls apart when the schoolboy dies from his injuries.

The police believe Anna's story, until the autopsy results reveal something more sinister. A frenzied media attack sends Anna into a spiral of self-doubt.

Her precarious mental state is further threatened when she receives a chilling message from someone claiming to be the `Ophelia Killer', responsible for a series of murders twenty years ago. Is Anna as innocent as she claims? And is murder forgivable, if committed to save your child's life...?

Also by Tracy Buchanan   |  View all 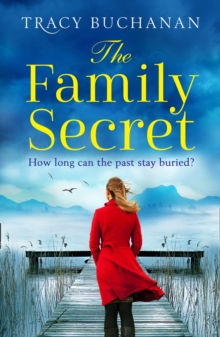 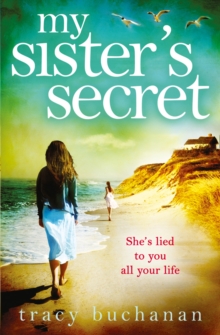 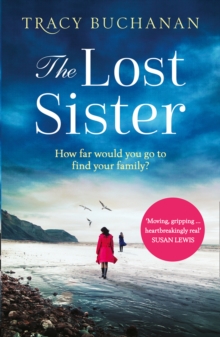 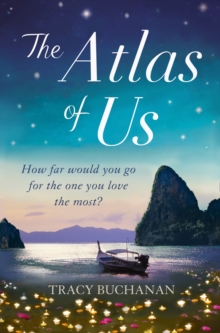 The Atlas of Us