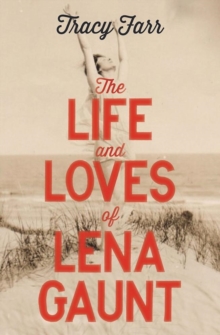 The Life and Loves of Lena Gaunt Paperback / softback

Interviewed in the Guardian. Shortlisted for two other prestigious awards. Insight into the world of music, ageing and drug-taking. The theremin was the first electronic musical instrument, invented in the 1920s in New York by Leon Theremin, and the author owns several of her own. In Lenny Abrahamson's 2014 film, Frank, Clara, the character played by Maggie Gyllenhaal, plays the theremin in a band. 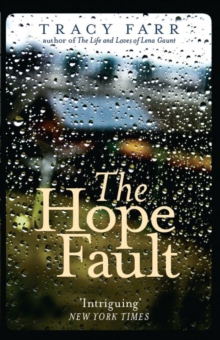 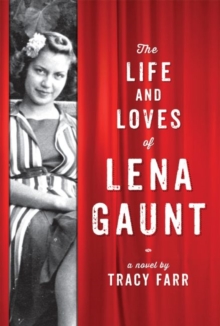 The Life And Loves Of Lena Gaunt