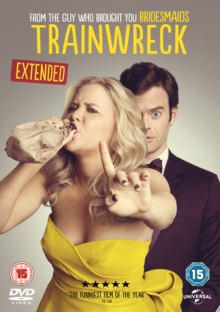 The film follows Amy (Schumer), a journalist working for a men's magazine, who doesn't believe in monogamy after being told it is a lie from her father when she was a little girl.

Determined never to settle down and marry like her sister Kim (Brie Larson), Amy fills her nights sleeping with different men and avoiding commitment.

However, that all changes when she meets Aaron (Bill Hader), a hardworking doctor and genuine good guy... 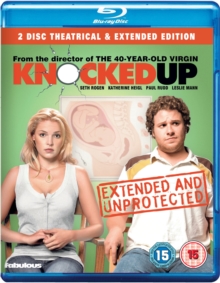 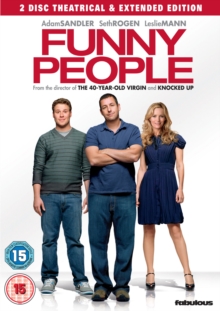 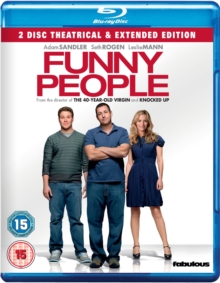 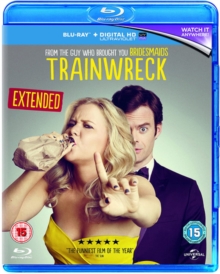