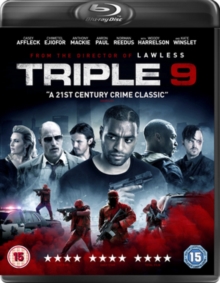 When a group of criminals and corrupt cops are blackmailed by the Russian mafia, they find themselves attempting the biggest heist of their careers.

To divert police attention away from their attempted robbery, the group plan the murder of a young cop (Affleck), hoping that all of the city's law enforcement will be sent across town in response to the triple nine 'officer down' call.

Meanwhile, the plan's mastermind Michael Belmont (Ejiofor) will lead the corrupt band of law enforcers to pull off the daring heist.

Will their risky distraction be enough to secure their success? 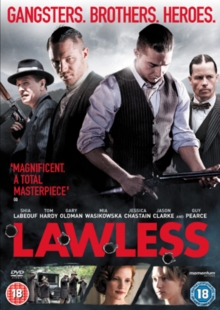 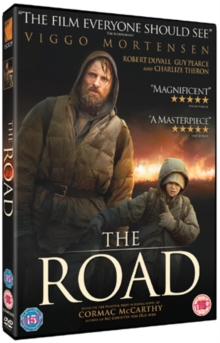 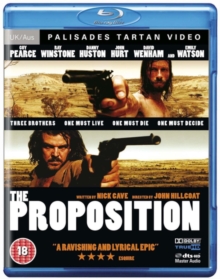 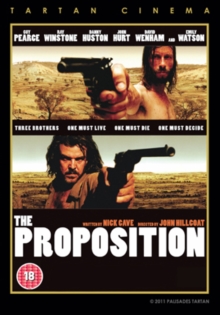