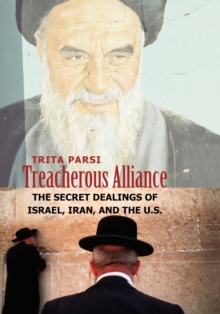 Treacherous Alliance : The Secret Dealings of Israel, Iran, and the U.S. Paperback / softback

In this era of superheated rhetoric and vitriolic exchanges between the leaders of Iran and Israel, the threat of nuclear violence looms.

But the real roots of the enmity between the two nations mystify Washington policymakers, and no promising pathways to peace have emerged.

This book traces the shifting relations among Israel, Iran, and the United States from 1948 to the present, uncovering for the first time the details of secret alliances, treacherous acts, and unsavory political maneuverings that have undermined Middle Eastern stability and disrupted U.S. foreign policy initiatives in the region. Trita Parsi, a U.S. foreign policy expert with more than a decade of experience, is the only writer who has had access to senior American, Iranian, and Israeli decision makers.

He dissects the complicated triangular relations of their countries, arguing that America's hope for stability in Iraq and for peace in Israel is futile without a correct understanding of the Israeli-Iranian rivalry.

Parsi's behind-the-scenes revelations about Middle East events will surprise even the most knowledgeable readers: Iran's prime minister asks Israel to assassinate Khomeini, Israel reaches out to Saddam Hussein after the Gulf War, the United States foils Iran's plan to withdraw support from Hamas and Hezbollah, and more.

This book not only revises our understanding of the Middle East's recent past, it also spells out a course for the future.

In today's belligerent world, few topics, if any, could be more important. 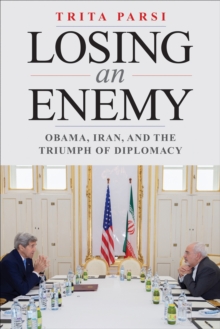 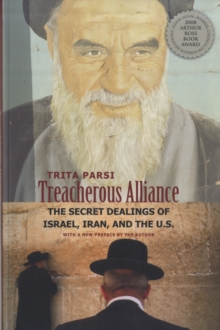 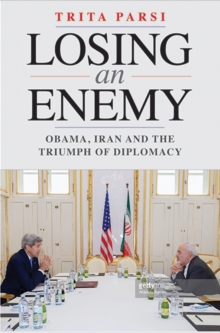