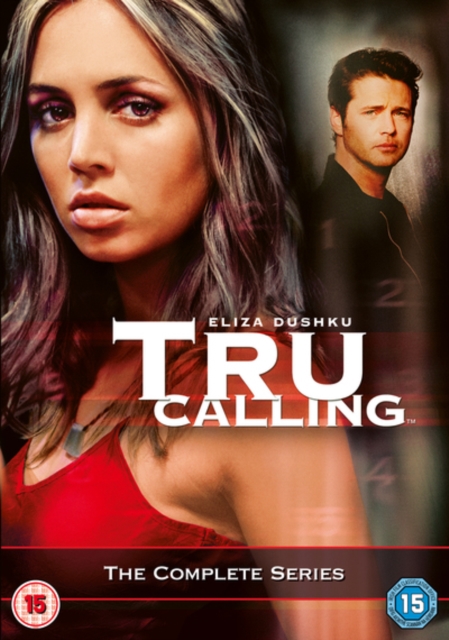 Supernatural television drama about a girl who can communicate with the deceased and travel back in time to prevent their deaths.

Tru Davis (Eliza Dushku) is a smart and sexy recent college graduate who, when her high-powered medical internship falls through, finds herself working the midnight shift at the city morgue.

One night, Tru questions reality when she thinks she hears a murder victim asking for her help.

But the next morning, our heroine wakes up to find that she is back at the beginning of that very same day - twelve hours before a death that only she knows about is set to take place.

Now with the clock ticking, Tru is compelled to traverse the city to try and prevent this tragedy, while at the same time trying to rescue members of her own family from their dangerous and self-destructive lives.