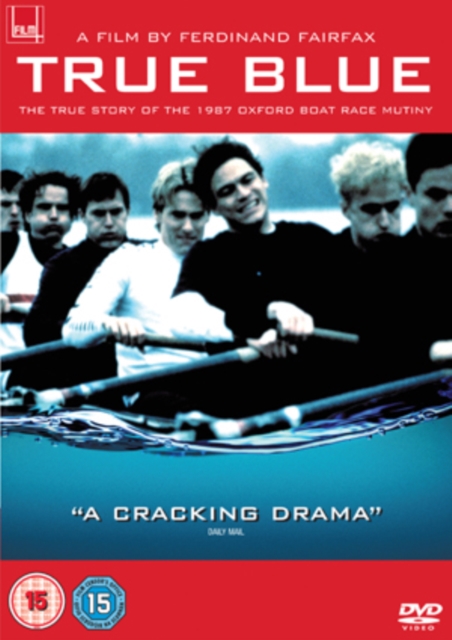 Based on the true story of the 1987 Oxford-Cambridge Boat Race.

Oxford coach Daniel Topolski initiates a harsh training schedule for the team, only to face a rebellion from the American students.

Topolski is ready to resign, but stays on after an appeal from Macdonald. 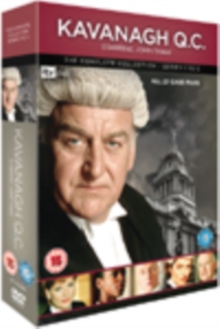 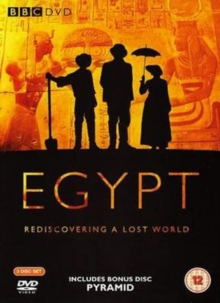