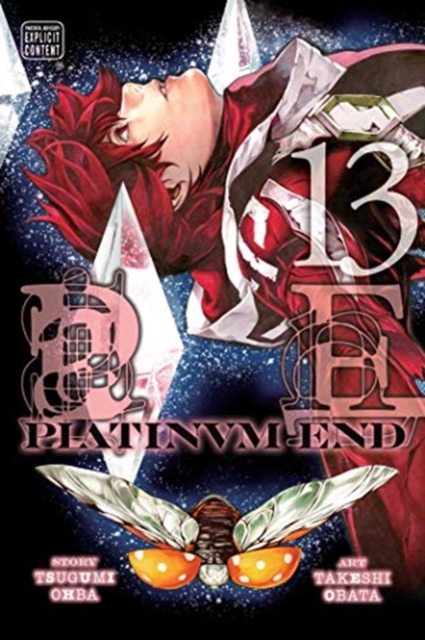 From the creators of Death Note! Mirai may have been saved by an angel, but his battle is just beginning... As his classmates celebrate their middle school graduation, troubled Mirai is mired in darkness.

Now Mirai is pitted against 12 other chosen humans in a battle in which the winner becomes the next god of the world.

Mirai has an angel in his corner, but he may need to become a devil to survive. The remaining candidates meet for a final showdown to determine who will be the next god.

Professor Yoneda plans to prevent a new god from being chosen at all costs.

Mirai has finally stepped up and will assume the mantle of god if it means stopping Yoneda.

Who will survive the confrontation and who will become the new god? 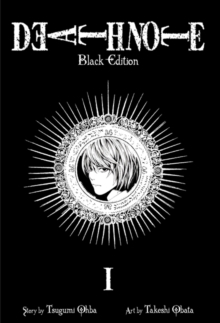 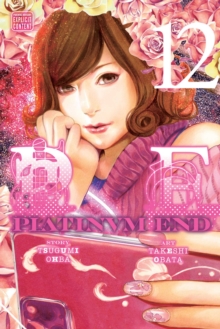 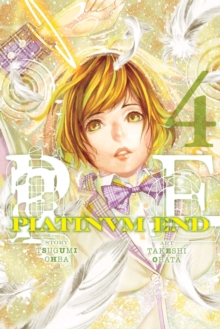 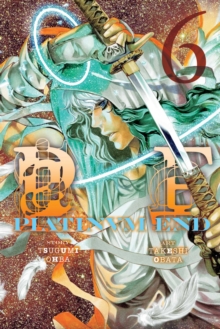 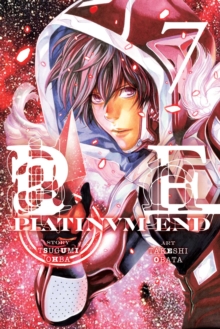