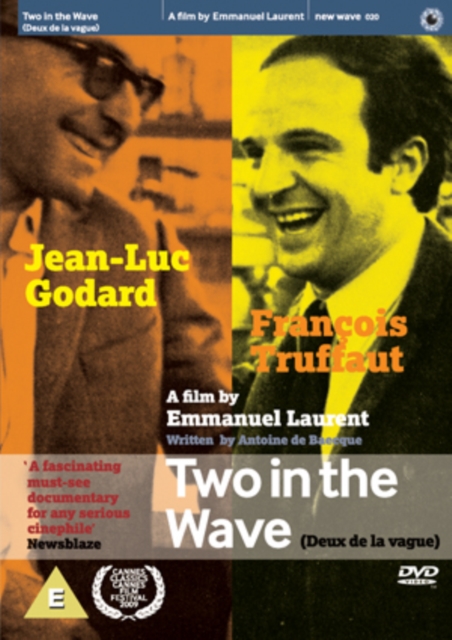 Two in the Wave DVD

Documentary charting the rise and fall of the friendship between Jean-Luc Godard and Francois Truffaut, the two leading filmmakers of the French New Wave in the 1950s and '60s.

Drawing heavily on archive footage, film clips and interviews, the film shows how the political and artistic differences between the two men eventually caused them to disagree so vehemently in the aftermath of the May 1968 strikes in France that they remained enemies until Truffaut's death in 1984.