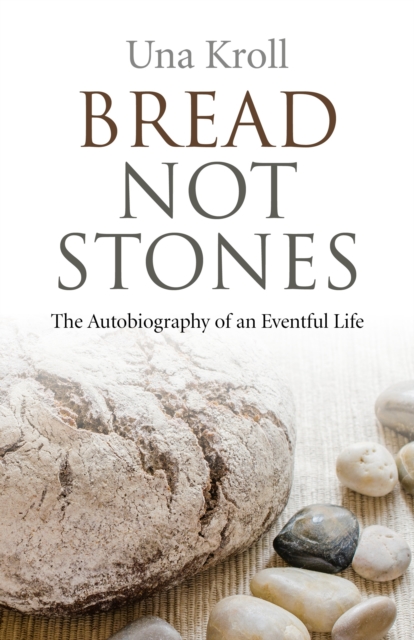 Bread Not Stones - the Autobiography of an Eventful Life Paperback / softback

The life journey of a woman who-as a medical doctor, missionary nun, pioneer of gender equality, Anglican priest, and now a contemplative Catholic-influenced the lives of thousands. Una Kroll is one of the most outspoken campaigners for the ordination of women.

She achieved a certain notoriety in 1978 at the Church of England's General Synod when its members turned down a proposal to prepare legislation to ordain women to the priesthood.

Quoting from Matthew 7:9, she shouted from the gallery "We asked you for bread and you gave us a stone." 2014 marks the 20th anniversary of the ordination of women on the Church of England and 2015 will almost certainly see the consecration of women as bishops.

This celebration will both rekindle interest in the history of the movement for women's ordination and also serve to further ignite debate for the same in the Roman Catholic Church. Una Kroll told BBC radio about the campaign for the full inclusion of women into the Anglican church and her role in it. 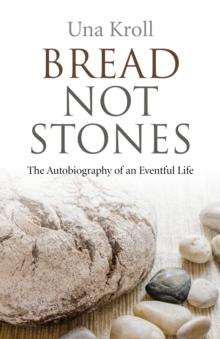 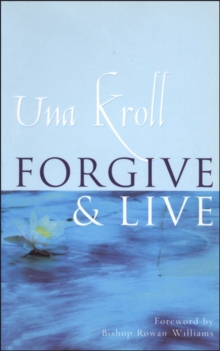