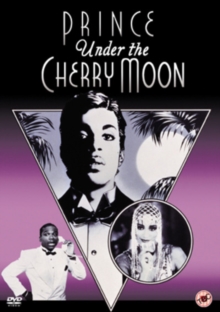 Under the Cherry Moon DVD

Prince directs and stars in this US musical drama. The film follows American entertainer Christopher Tracy (Prince) who is on the lookout for women on the French Riviera, along with his brother Tricky (Jerome Benton).

When he meets wealthy heiress Mary Shannon (Kristin Scott Thomas), who he hopes to swindle, he instead finds true love and so ends his wild days and nights of philandering.

However, Mary's father Isaac (Steven Berkoff) doesn't approve of the union and sets out to find his own suitor for Mary to rival Christopher. 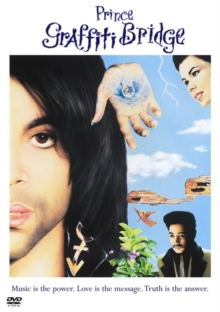