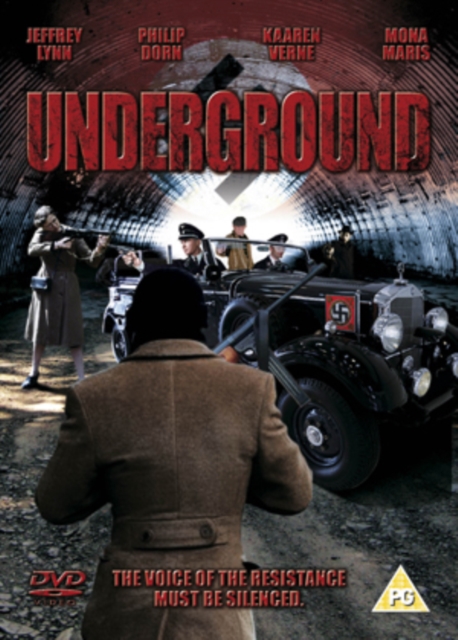 This wartime propaganda piece was made by Warner studios immediately prior to the US entry into the Second World War.

Philip Dorn and Jeffrey Lynn star as two brothers who find themselves at opposite ends of the political spectrum in 1930s Berlin: one is a leader of the resistance movement, while the other is a wounded German soldier with a strong loyalty to Hitler's Reich. 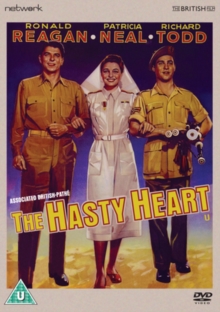 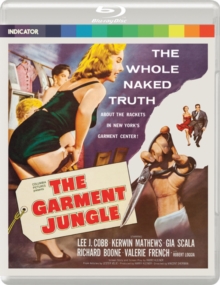 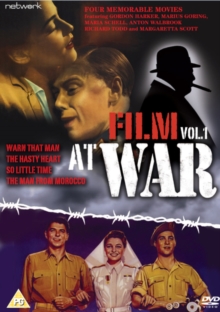 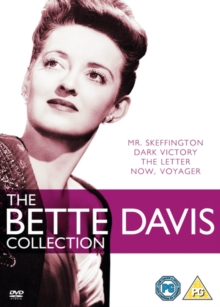