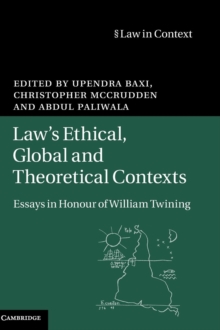 Part of the Law in Context series

Law's Ethical, Global and Theoretical Contexts examines William Twining's principal contributions to law and jurisprudence in the context of three issues which will receive significant scholarly attention over the coming decades.

Part I explores human rights, including torture, the role of evidence in human rights cases, the emerging discourse on 'traditional values', the relevance of 'Southern voices' to human rights debates, and the relationship between human rights and peace agreements.

Part II assesses the impact of globalization through the lenses of sociology and comparative constitutionalism, and features an analysis of the development of pluralistic ideas of law in the context of privatization.

Finally, Part III addresses issues of legal theory, including whether global legal pluralism needs a concept of law, the importance of context in legal interpretation, the effect of increasing digitalization on legal theory, and the utility of feminist and postmodern approaches to globalization and legal theory.

Also in the Law in Context series   |  View all 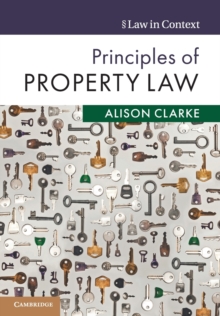 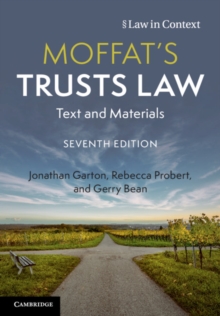 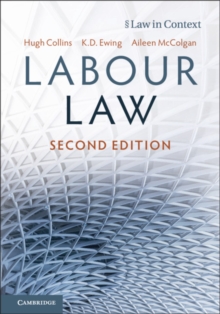 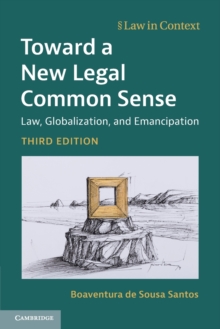 Toward a New Legal Common Sense