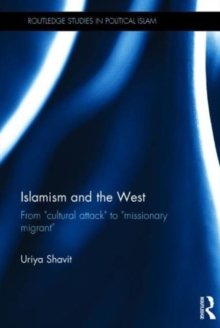 Islamism and the West : From "Cultural Attack" to "Missionary Migrant" Hardback

Part of the Routledge Studies in Political Islam series

Offering a unique analysis of Islamist ideology, Islamism and the West attempts to explain how- and why-mainstream Islamist leaders have, for the past century, developed and canonized theories which depict theWest as engaged in a sophisticated conspiracy to undermine Muslim identity by cultural means, while morallycollapsing and yearning for the spiritual salvation brought by Muslim migrants. This book demonstrates how seemingly triumphalist Islamist writings served, in fact, to legitimize pragmatic concessions undertaken by Islamists - from cooperating with regimes allied with the West, to encouraging Muslim migration to Christian lands.

Following the Arab Spring, and with Islamism becoming a dominant force in Middle Eastern politics, Islamism and the West is an essential reading for the understanding of a region in transitionProviding new insights on familiar concepts including 'cultural imperialism,' 'liberal democracy,' and 'civilisational decline,' this book will be of use to students of Middle Eastern and Islamic Studies, Political Science, Migration Studies and Cultural Studies.

Also in the Routledge Studies in Political Islam series   |  View all 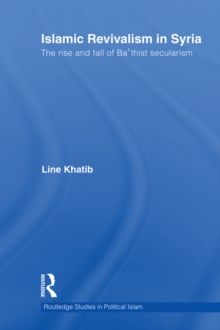 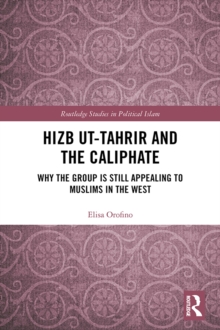