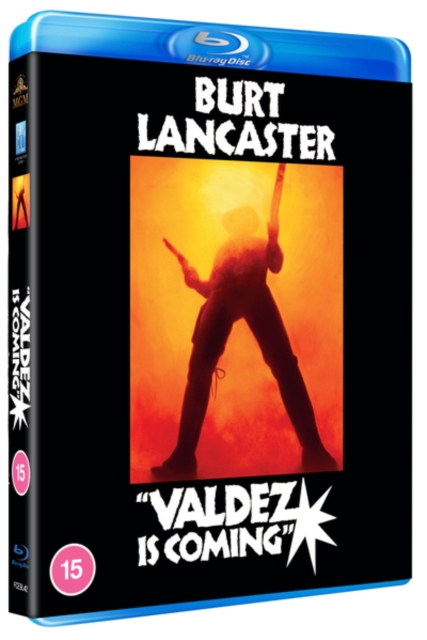 When it comes to keeping the peace, former frontier sherriff Bob Valdez (Lancaster) has always been the voice of reason in a sea of chaos.

When Frank Tanner (Jon Cypher) provokes a shoot-out resulting in the death of an innocent man, Valdez dusts off his old uniform, straps on his guns and vows to exact justice and vengeance at any cost. 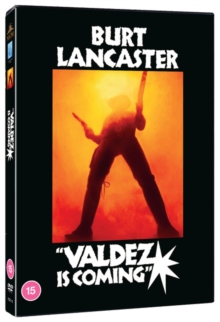