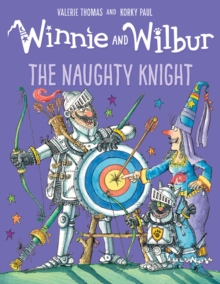 When Winnie and Wilbur fly over a castle, they swoop down to take a closer look.

When it turns out to be nothing more than a ruin, Winnie realizes that they are 'hundreds of years too late' and so makes a swoosh of her wand to take them back to medieval times.

The ruin becomes a fully functioning fortress and it's a day of much archery, jousting and feasting.

Winnie disguises herself as a medieval lady-in-waiting.

Wilbur is a dashing knight in armour. But when theycome across a naughty knight,making mincemeat of his rivals in the tournament and losing his temper in the banqueting hall, a little magic is required to put him in his place and give everyone else the entertaining day they've come to enjoy.

Sir Wilbur is given pride of place at the banquet andeveryone wants to know who the mysterious knight could be.

Winnie realizes things could go badly if their true identities are revealed.

They make a swift exit before out-staying their welcome, and the castle is restored to the ruin it was.

With medieval magic and mayhem from the start, this story is a classic Winnie and Wilbur adventure.

This edition comes with a wonderful soundtrack of the narrated story with alll kinds of music and effects.

Also by Valerie Thomas   |  View all 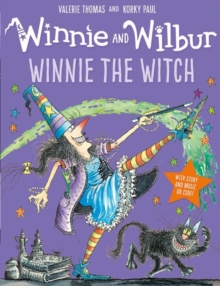 Winnie and Wilbur: Winnie the Witch 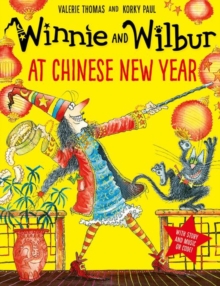 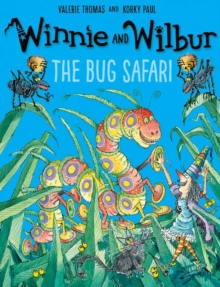 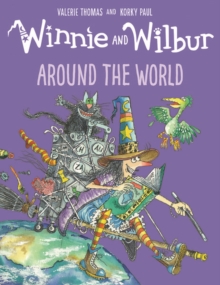 Winnie and Wilbur: Around the World