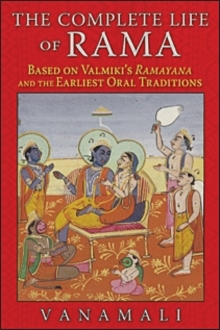 Complete Life of Rama : Based on Valmiki's Ramayana and the Earliest Oral Traditions Paperback / softback

Drawing on the original Sanskrit words of the great poet Valmiki, enhanced with tales from the oral tradition, Vanamali retells the complete Ramayana, the ancient Indian tale of love, duty, and sacrifice, for a modern audience.

Detailing the life and dharma of the seventh incarnation of Vishnu, Lord Ramachandra, she explains how Rama became divine through strict adherence to dharma, the law of cosmic righteousness.

Considered one of the greatest love stories of all time, the Ramayanamost famously recounts Rama's heroic journey, with the help of his loyal friend the monkey god Hanuman and his devoted brother Lakshmana, to rescue his beloved wife Sita from the demon king Ravana.

Rama's battle with the forces of evil provides powerful examples of heroic strength and loyalty, the dangers of spiritual delusion and false attachment, and the power of love, both human and divine.

Capturing the mystical spirit and transcendental wisdom of this immortal story, Vanamali explains how the character of Rama has captivated devotees through the millennia because his story depicts eternal truths that appeal to the best in human nature.

She reveals how even though Rama is an avatar of Vishnu, he still possesses many human weaknesses, such as attachments, desires, and anger.

His greatness lies in the fact that he rose above these traits, put his spiritual duty above all personal considerations, and perfected himself to become a super human capable of saving those he loved most.

Rama's life shows that however weak we may be, each of us is capable of amazing feats through devotion, loyalty, perseverance, and love.

Also by Vanamali   |  View all 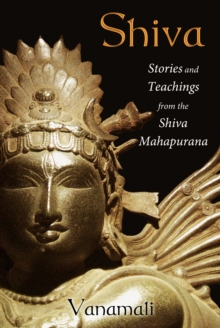 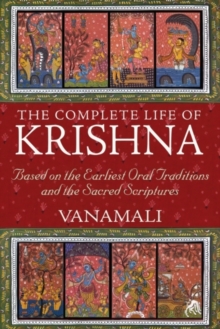 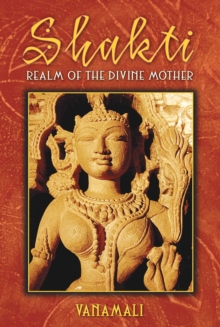 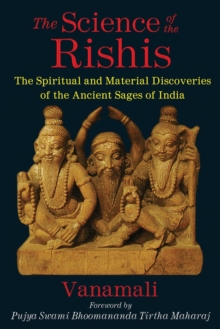 The Science of the Rishis