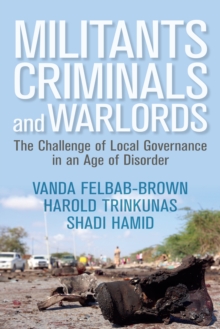 Militants, Criminals, and Warlords : The Challenge of Local Governance in an Age of Disorder Hardback

Part of the Geopolitics in the 21st Century series

Conventional political theory holds that the sovereign state is the legitimate source of order and provider of public services in any society, whether democratic or not.

But Hezbollah and ISIS in the Middle East, pirate clans in Africa, criminal gangs in South America, and militias in Southeast Asia are examples of nonstate actors that control local territory and render public services that the nation-state cannot or will not provide. This fascinating book takes the reader around the world to areas where national governance has broken down-or never really existed.

In these places, the vacuum has been filled by local gangs, militias, and warlords, some with ideological or political agendas and others focused primarily on economic gain.

Many of these actors have substantial popularity and support among local populations and have developed their own enduring institutions, often undermining the legitimacy of the national state. The authors show that the rest of the world has more than a passing interest in these situations, in part because transborder crime and terrorism often emerge but also because failed states threaten international interests from trade to security.

This book also poses, and offers answers for, the question: How should the international community respond to local orders dominated by armed nonstate actors?

In many cases outsiders have taken the short-term route-accepting unsavory local actors out of expediency-but at the price of long-term instability or damage to human rights and other considerations. From Africa and the Middle East to Asia and Latin America, the local situations highlighted in this book are, and will remain, high on today's international agenda.

The book makes a unique contribution to global understanding of how those situations developed and what can be done about them.

Also by Vanda Felbab-Brown   |  View all 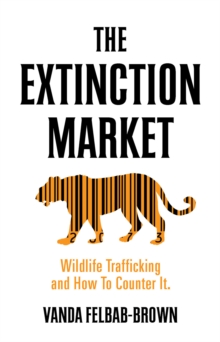 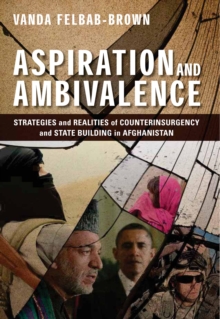 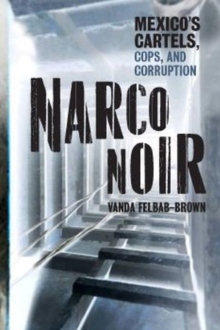 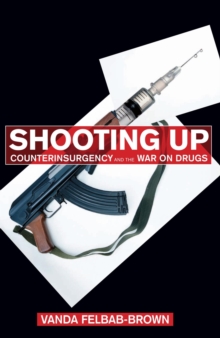 Also in the Geopolitics in the 21st Century series   |  View all 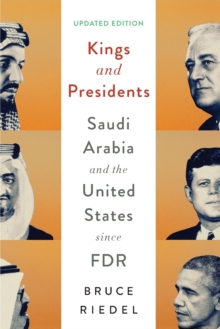 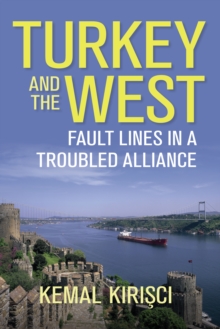 Turkey and the West 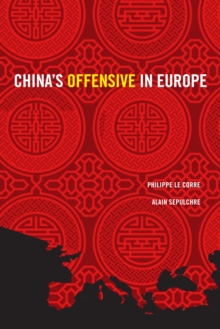 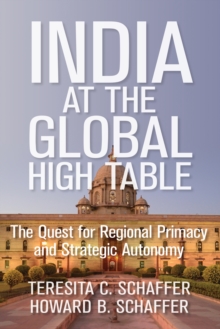 India at the Global High Table