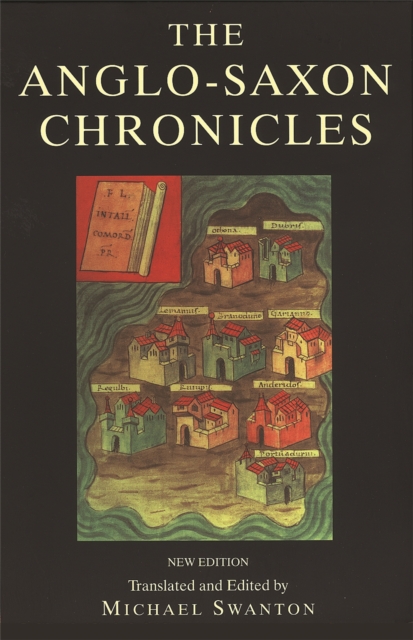 The most important written work in English before the Norman Conquest, newly translated. Made up of annals written in the monasteries of Winchester, Canterbury, Peterborough, Abingdon, and Worcester, The Anglo-Saxon Chronicle marks the beginning of the unmannered simplicity of English prose.

Immediately striking are the accounts of the Danish invasions and the unhappiness of Stephen's reign, together with the lyrical poem on the Battle of Brunanburh.

Ranging from the start of the Christian era to 1154, the uniqueness of the chronicle as an historical and literary document makes it of compelling interest throughout.

The historical, linguistic and literary importance of The Anglo-Saxon Chronicle is without parallel.

Also by Various  |  View all 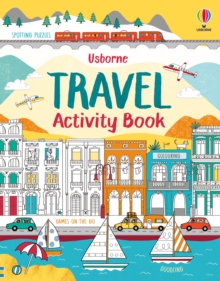 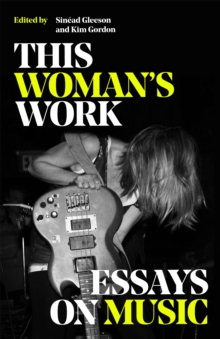 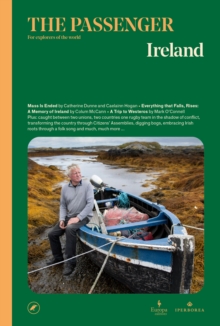 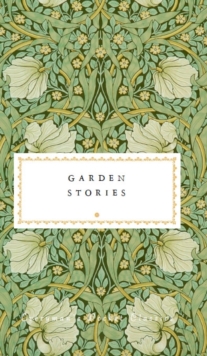