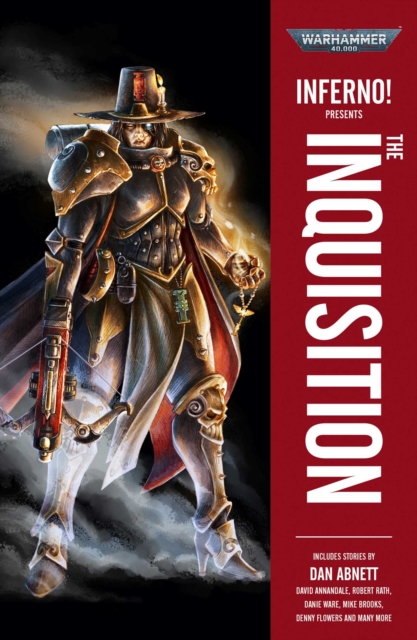 Part of the Inferno! series

A great collection of stories for lovers of intruige, mystery and action.

This special volume of Inferno! includes eleven short stories featuring agents of the iconic Imperial Inquisition. From puritan witch hunters to radicals of the Ordo Xenos, these ruthless individuals will stop at nothing to purge the galaxy of heresy in the Emperor's name!

The legendary Inquisitor Katarinya Greyfax recounts the tale of how she became part of a necron overlord's collection. Encountering a rogue inquisitor, a mysterious xenos artefact and a chaos-tainted world, she and her valiant retinue of Kappic Eagles come to learn many dark truths about the galaxy

In his void-borne pursuit of the heretic saint Ephrael Stern, radical inquisitor Otto Dagover is lured into an ambush by one of his ruthless adversaries in the Ordo Hereticus. But the wily Dagover has more than a few tricks up his sleeve xenos technology among them to give him the advantage over his puritan foe.

Taking place in the epic Ravenor vs. Eisenhorn storyline, this tale sees inquisitorial protege Medea Betancore scouring the darkest corners of Queen Mab for an esoteric text. She finds what she is looking for, and much more besides, in an obscure bookshop in a dark corner of the city. Here, she is brought face to face with her greatest fears made manifest.

Also by VARIOUS  |  View all 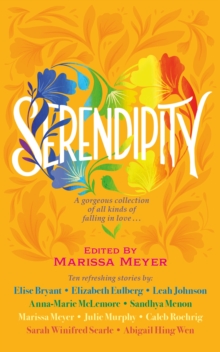 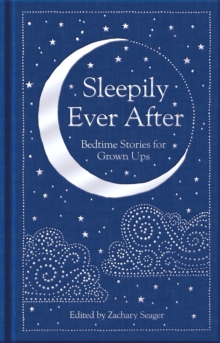 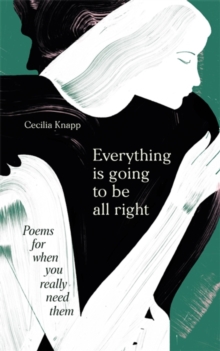 Everything is Going to be All Right 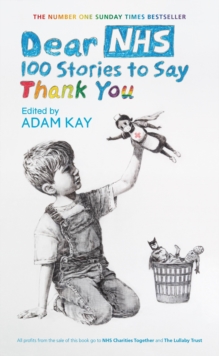 Also in the Inferno! series 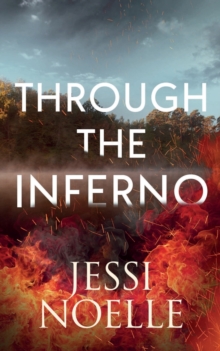