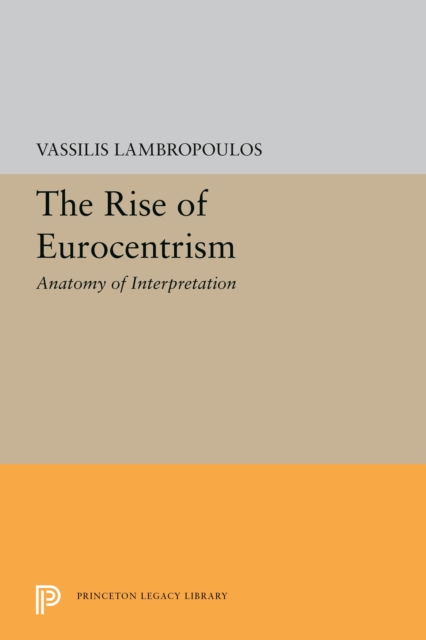 The Rise of Eurocentrism : Anatomy of Interpretation Paperback / softback

In the controversy over political correctness, the canon, and the curriculum, the role of Western tradition in a post-modern world is often debated.

To clarify what is at stake, Vassilis Lambropoulos traces the ideology of European culture from the Reformation, focusing on a key element of Western tradition: the act of interpretation as a distinct

Also by Vassilis Lambropoulos  |  View all 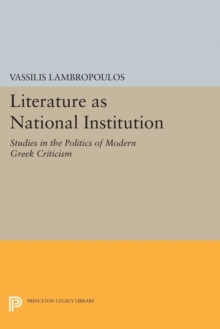 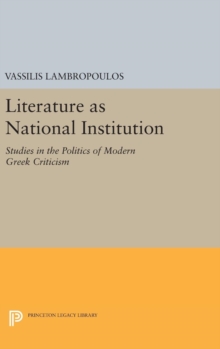 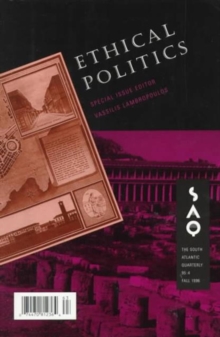 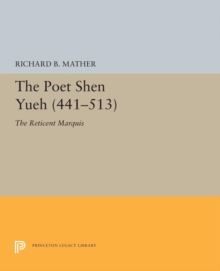