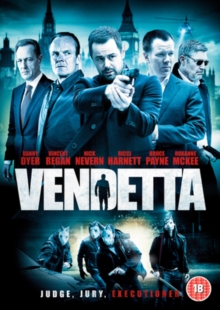 Those who have known and worked with former Special Ops member Jimmy Vickers (Dyer) are well aware that he is not a man to trifle with.

Unfortunately, the gang that brutally murder his parents appear to have no such concerns - something they may have cause to regret.

As Vickers takes to the war path, intent on using his military skills to extract vengeance, the authorities begin to take an interest.

With the police struggling to locate Vickers, his colleagues at his old Special Ops unit are called in to help, but can anyone stop the furious interrogation specialist before he completes his bloody quest? 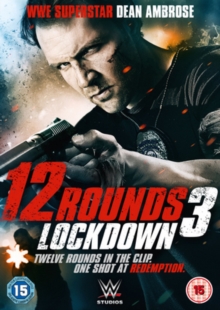