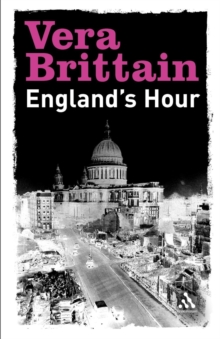 First published at the height of the Second World War, "England's Hour" is Vera Brittain's account of the grim, desperate but often inspiring years, 1939-41.

As "Testament of Youth" movingly showed, the First World War was to haunt Vera Brittain and when war was again declared on Germany in 1939, she feared the worst.

But although during these years much was to be endured by the British, much was also to be gained.

This spirit of determination is vividly captured by Vera Brittain as she describes her own personal experiences set against the dramatic events of the early war years, events like the Battle of Britain and the London Blitz which were to become a part of history as "England's Hour".

Also by Vera Brittain   |  View all 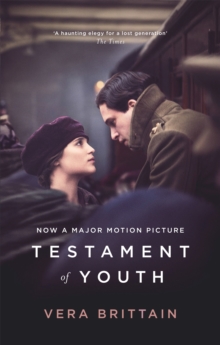 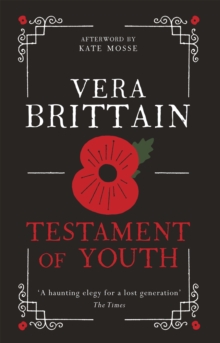 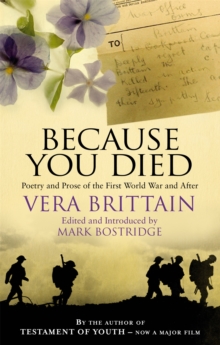 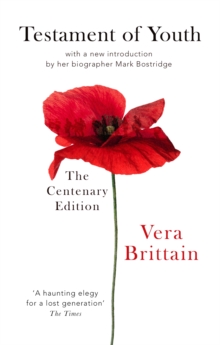