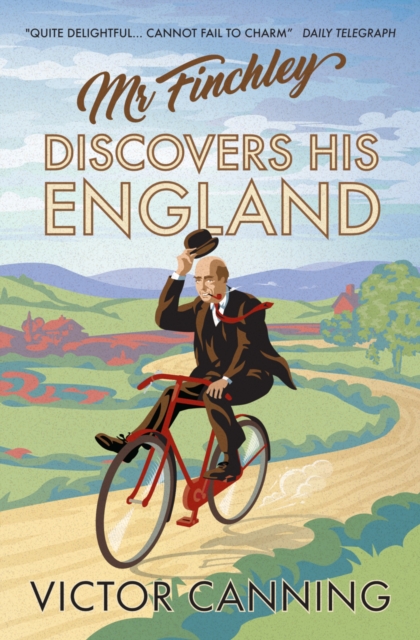 Part of the Classic Canning series

Mr Edgar Finchley, unmarried clerk, aged 45, is told to take a holiday for the first time in his life.

He decides to go to the seaside. But Fate has other plans in store... From his abduction by a cheerful crook, to his smuggling escapade off the south coast, the timid but plucky Mr Finchley is plunged into a series of the most astonishing and extraordinary adventures. His rural adventure takes him gradually westward through the English countryside and back, via a smuggling yacht, to London. This gentle comedy trilogy was a runaway bestseller on first publication in the 1930s and retains a timeless appeal today.

It has been dramatized twice for BBC Radio, with the 1990 series regularly repeated. What people are saying about the Mr Finchley series:'Wonderful character from a kinder slower England between the wars.''An overlooked gem.

The literary equivalent of naive painting, it narrates the adventures of a respectable upper middle-aged man who takes retirement.''An antidote to the rush of the early 21st century.''A thoroughly enjoyable stroll through a vanished England with some lovable characters.

Loved it to bits.''So gentle, it hurts.''There is a freshness about the writing which is charming and that disarms criticism.

Don't expect any great profundities, a gripping plot or inter-character tensions - these books are of the world of Billy Bunter and William Brown - but do expect a very well-written and enjoyable romp through early twentieth-century England in the company of an engaging protagonist.''A delightful story of a man who finds himself jolted out of his comfort zone and taken on a journey beyond his wildest imaginings.''Another lovely book detailing the adventures of Mr Finchley in altogether far too short a series.

Full of humour and a book I was sorry to finish as I wanted it to go on and on.''Highly recommended for anyone seeking an entertaining amusing read.''A delight to be transported to an England I never knew despite growing up in the 1950s and to experience the countryside through the sharp eyes of the author who obviously had a great love of all things rural.'Editorial reviews:'Quite delightful, with an atmosphere of quiet contentment and humour that cannot fail to charm ...

The longer we travel with Mr Finchley, the better we come to love him.

He makes us share his bread and cheese, and beer and pipe.

His delight at the beauties of the countryside and his mild astonishment at the strange ways of men are infectious.' Daily Telegraph'His gift of story-telling is obviously innate.

Rarely does one come on so satisfying an amalgam of plot, characterisation and good writing.' Punch'A paean to the beauties of the English countryside and the lovable oddities of the English character... [Mr Finchley] runs into one astonishing situation after another, sticking gamely to his resolve that he must take things as they come and accept them.' New York Times'What counts for most in the story, as it did for Mr Finchley, is his mounting pleasure in vagabondage and the English scene.' The Times'There is such a gentle humour in the book ... 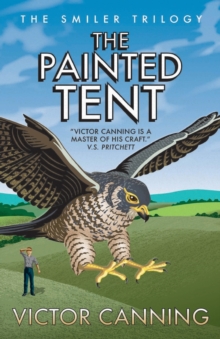 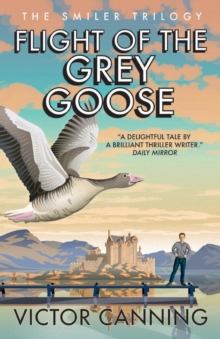 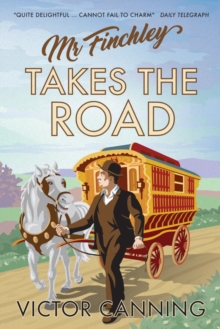 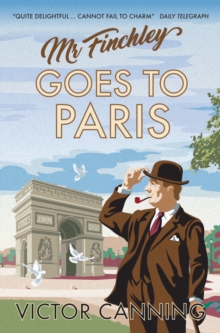 Also in the Classic Canning series  |  View all 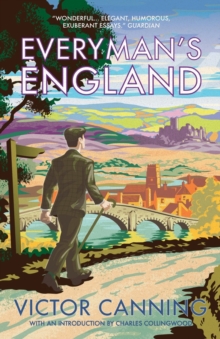 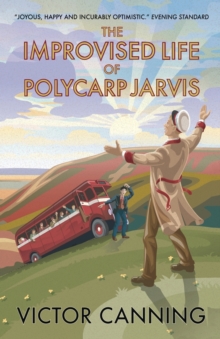 The Improvised Life of Polycarp Jarvis