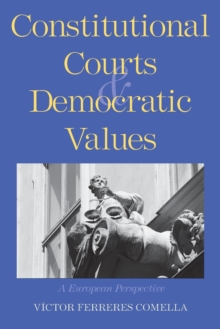 Based on extensive research on eighteen European countries, Comella finds that centralized review fits well with the civil law tradition and structures of ordinary adjudication in those countries.

Comella concludes that-while the decentralized model works for the United States-there is more than one way to preserve democratic values and that these values are best preserved in the parliamentary democracies of Europe through constitutional courts. 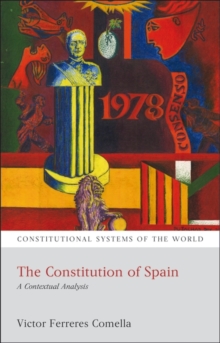 The Constitution of Spain