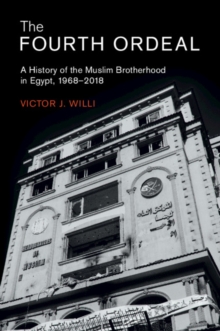 The Fourth Ordeal : A History of the Muslim Brotherhood in Egypt, 1968-2018 Paperback / softback

The Fourth Ordeal tells the history of the Muslim Brotherhood in Egypt from the late 1960s until 2018.

Based on over 140 first-hand interviews with leaders, rank-and-file members and dissidents, as well as a wide range of original written sources, the story traces the Brotherhood's re-emergence and rise following the collapse of Nasser's Arab nationalism, all the way to its short-lived experiment with power and the subsequent period of imprisonment, persecution and exile.

Unique in terms of its source base, this book provides readers with unprecedented insight into the Brotherhood's internal politics during fifty years of its history. 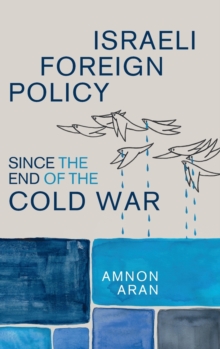 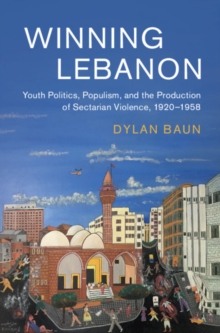 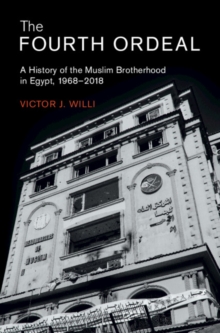 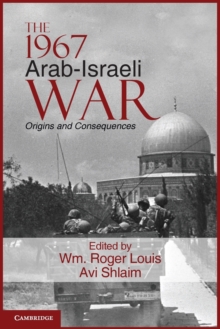