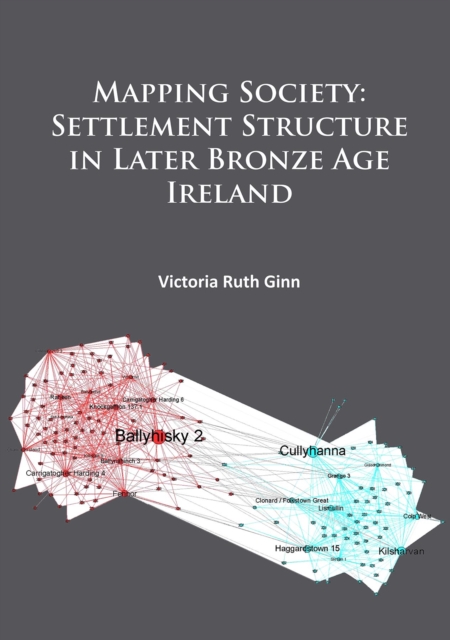 Recent archaeological investigations have extended the knowledge of habitation, but no detailed, systematic attempts have been made to understand the domestic evidence, or to substantially revise the existing models for the development of complex Bronze Age societies.

All available data relating to settlements dating to Middle-Late Bronze Age have been collated.

An evidence-based chronology for settlement is established for the first time.

The data are examined at multiple scales to investigate any spatial or chronological trends in settlement character or distribution.

The relationships between settlements and the surrounding environmental and social landscapes are analysed through a GIS.

The new data are investigated to see how domestic settlements operated, and if traditional concepts regarding the structure of Bronze Age society can still be upheld.

Agent-based modelling and social network analysis provide another dimension to the discussion regarding power, regionalism, and hierarchy within the settlement network.

The results reveal a distinct rise in the visibility, and a rapid adaption, of domestic architecture, which seems to have occurred earlier in Ireland than elsewhere in western and northern Europe.