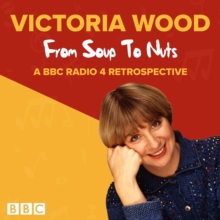 Victoria Wood was a comedian, actress and all-round national treasure. She wrote and starred in countless sketches, plays, musicals, films and sitcoms over four decades, winning numerous awards, and her work remains timeless to this day. With her perceptive observational humour, she made the everyday and mundane hilarious - but how did she do it?

In this BBC Radio 4 documentary, Rebecca Front uses Victoria Wood's personal rehearsal recordings, rare live performances and behind-the-scenes footage to reveal some of her comedy tricks and techniques. We hear about her instinctive sense of rhythm, amazing rhyming ability and unerring knack for finding the perfect word to make a sentence sing, and learn how she honed her unique talent to become one of Britain's favourite funny women.

With unprecedented access to Victoria's own boxes of battered cassette tapes, this programme is a shameless chance to hear some wonderful stand-up comedy, characters and songs, mixed with a look back at what made her so funny and so universally loved.

Also by Victoria Wood   |  View all 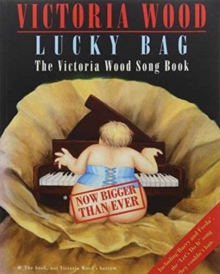 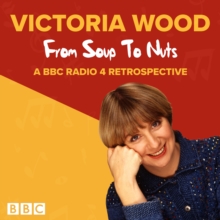 Victoria Wood: From Soup to Nuts 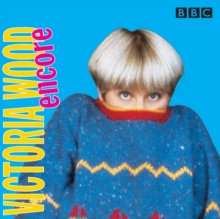 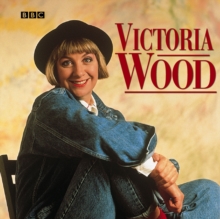