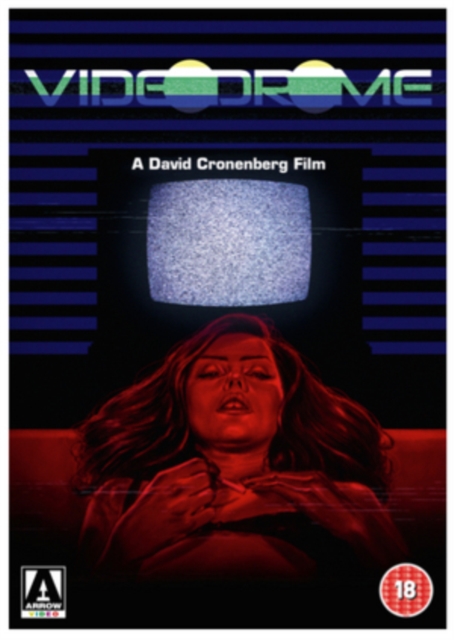 His kinky girlfriend, Nicki (Debbie Harry), is somehow involved in the station, and as Max becomes more addicted to the violence it depicts on the screen, the boundary between real life and television disappears amidst a host of increasingly bizarre hallucinations. 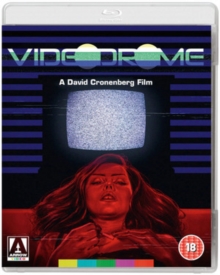 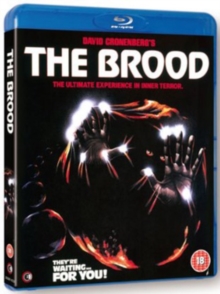 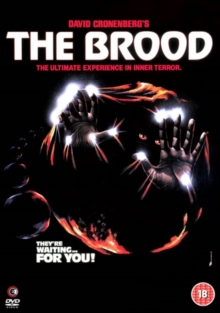 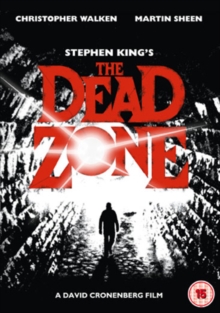