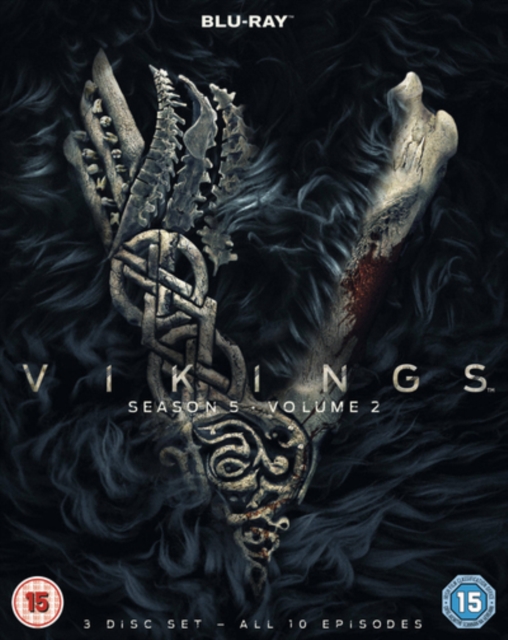 The second collection of episodes from the fifth season of the historical drama following the adventures of a Viking clan.

Bjorn and Halfdan (Alexander Ludwig and Jasper Pääkkönen) have sailed away to the Mediterranean Sea, Floki (Gustaf Skarsgård) embarks on a journey into uncharted territory and King Harald (Peter Franzén) returns to Kattegat.

In this season, Floki discovers a new land and sets off to explore it, an all-out battle ensues when Vikings emerge from sewers in York in the midst of Saxon celebrations and Astrid (Josefin Asplund) tries to seduce Harald to persuade him to form an alliance.