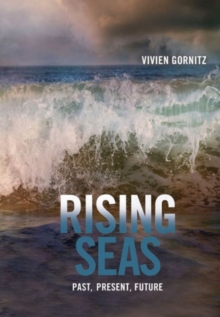 The Earth's climate is already warming due to increased concentrations of human-produced greenhouse gases in the atmosphere, and the specter of rising sea level is one of global warming's most far-reaching threats.

Sea level will keep rising long after greenhouse gas emissions have ceased, because of the delay in penetration of surface warming to the ocean depths and because of the slow dissipation of excess atmospheric carbon dioxide.

Adopting a long perspective that interprets sea level changes both underway and expected in the near future, Vivien Gornitz completes a highly relevant and necessary study of an unprecedented age in Earth's history. Gornitz consults past climate archives to help better anticipate future developments and prepare for them more effectively.

She focuses on several understudied historical events, including the Paleocene-Eocene Thermal Anomaly, the Messinian salinity crisis, the rapid filling of the Black Sea (which may have inspired the story of Noah's flood), and the Storrega submarine slide, an incident possibly connected to a sea level occurrence roughly 8,000 years old. By examining dramatic variations in past sea level and climate, Gornitz concretizes the potential consequences of rapid, human-induced warming.

She builds historical precedent for coastal hazards associated with a higher ocean level, such as increased damage from storm surge flooding, even if storm characteristics remain unchanged.

Citing the examples of Rotterdam, London, New York City, and other forward-looking urban centers that are effectively preparing for higher sea level, Gornitz also delineates the difficult economic and political choices of curbing carbon emissions while underscoring, through past geological analysis, the urgent need to do so. 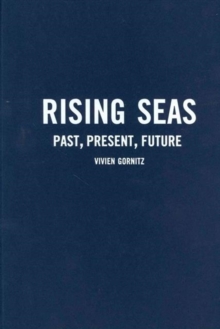 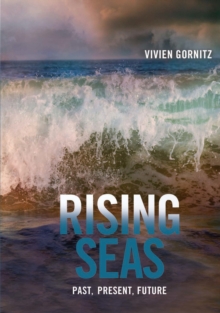