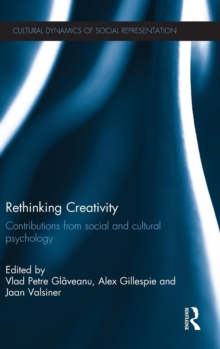 Part of the Cultural Dynamics of Social Representation series

Despite more than half a century of psychological research on creativity we are still far from a clear understanding of the creative process, its antecedents and consequences and, most of all, the ways in which we can effectively support creativity.

This is primarily due to a narrow focus on creative individuals isolated from culture and society.

Rethinking Creativity proposes a fundamental review of this position and argues that creativity is not only a psychological but a sociocultural phenomenon.

This edited volume aims to relocate creativity from inside individual minds to the material, symbolic and social world of culture.

It brings together eminent social and cultural psychologists who study dynamic, transformative and emergent phenomena, and invites them to conceptualise creativity in ways that depart from mainstream definitions and theoretical models existing in past and present literature on the topic.

Chapters include reflections on the relationship between creativity and difference, creativity as a process of symbolic transformation, the role of apprenticeships and collaboration, the importance of considering materiality and affordances in creative work, and the power of imagination to construct individual trajectories.

The diverse contributions included in this book offer readers multiple pathways into the intricate relationship between mind, culture, and creativity, and invite them to rethink these phenomena in ways that foster creative action within their own life and the lives of those around them.

It will be of key interest to both social and cultural psychologists, as well as to creativity researchers and those who, as part of their personal or professional life, try to understand creativity and develop creative forms of expression.

Also in the Cultural Dynamics of Social Representation series   |  View all 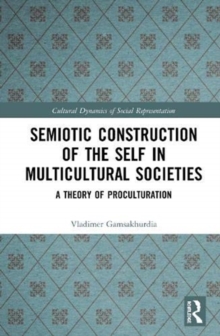 Semiotic Construction of the Self in... 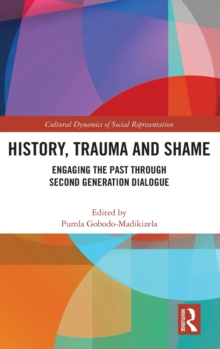 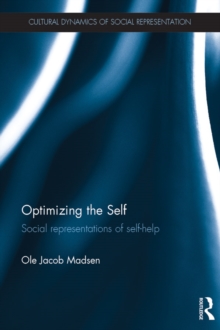 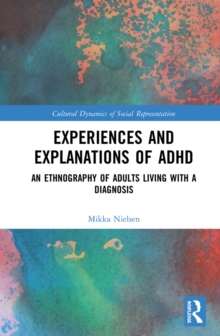 Experiences and Explanations of ADHD