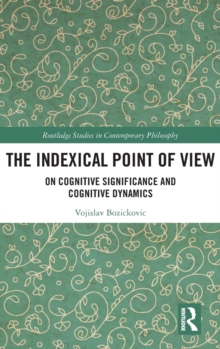 The Indexical Point of View : On Cognitive Significance and Cognitive Dynamics Hardback

This book argues that there is a common cognitive mechanism underlying all indexical thoughts, in spite of their seeming diversity. Indexical thoughts are mental representations, such as beliefs and desires.

They represent items from a thinker's point of view or her cognitive perspective.

We typically express them by means of sentences containing linguistic expressions such as 'this (F)' or 'that (F)', adverbs like 'here', 'now', and 'today', and the personal pronoun 'I'.

This book surveys competing views and then advances its own positive account.

Ultimately, it argues that a thinker's cognitive perspective - or her indexical point of view - is to be explained in terms of the content that is believed and asserted as the only kind of content that there is which thereby serves as the bearer of cognitive significance. The Indexical Point of View will be of interest to philosophers of mind and language, linguists, and cognitive scientists. 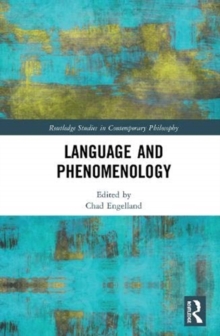 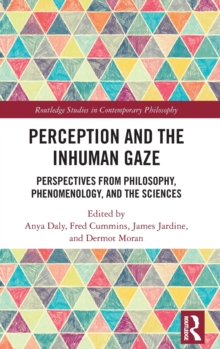 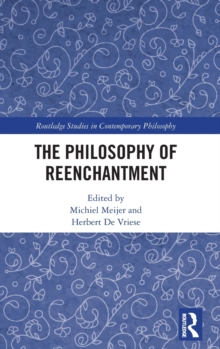 The Philosophy of Reenchantment 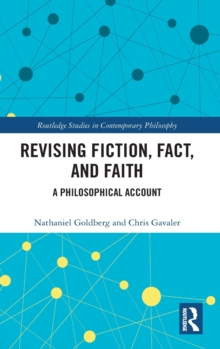