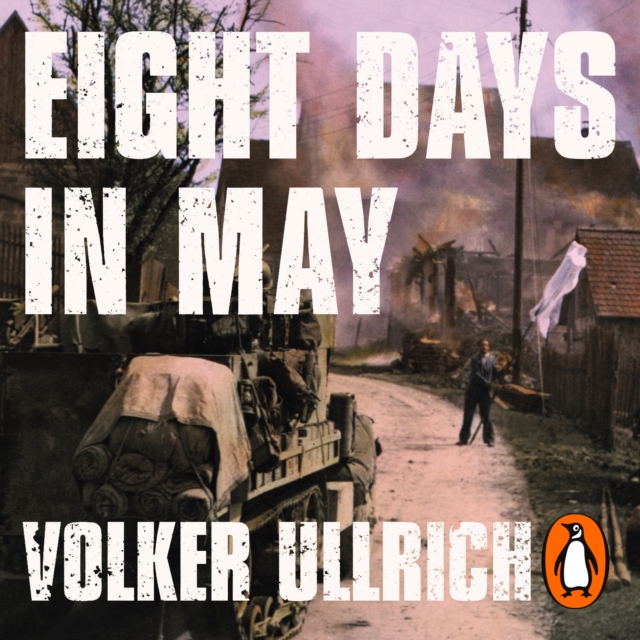 Eight Days in May : How Germany's War Ended eAudiobook MP3

1 May 1945. The world did not know it yet, but the final week of the Third Reich's existence had begun. Hitler was dead, but the war had still not ended. Everything had both ground to a halt and yet remained agonizingly uncertain.

Volker Ullrich's remarkable book takes the reader into a world torn between hope and terror, violence and peace. Ullrich describes how each day unfolds, with Germany now under a new F hrer, Admiral D nitz, based improbably in the small Baltic town of Flensburg. With Hitler dead, Berlin in ruins and the war undoubtedly lost, the process by which the fighting would end remained horrifyingly unclear. Many major Nazis were still on the loose, wild rumours continued to circulate about a last stand in the Alps and the Western allies falling out with the Soviet Union.

All over Europe, millions of soldiers, prisoners, slave labourers and countless exhausted, grief-stricken and often homeless families watched and waited for the war's end. Eight Days in May is the story of people, in Erich K stner's striking phrase, stuck in 'the gap between no longer and not yet'.


'The last days of the Third Reich have often been told, but seldom with the verve, perception and elegance of Volker Ulrich's rich narrative ... an instructive lesson in how societies cope with the devastating reality of a surrender that they grimly await' Richard Overy, author of The Bombing War

'A fast-paced, brilliant recounting of the turbulent last days of the Third Reich, with all the energy and chaos of a Jackson Pollock canvas' Helmut Walser Smith, author of Germany: A Nation in its Time

Also by Volker Ullrich  |  View all

Eight Days in May 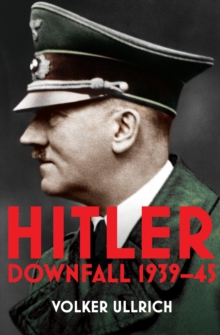 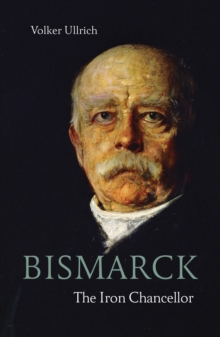 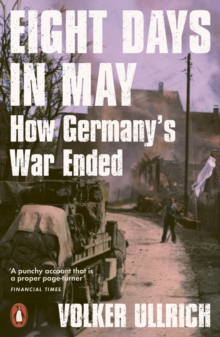 Eight Days in May