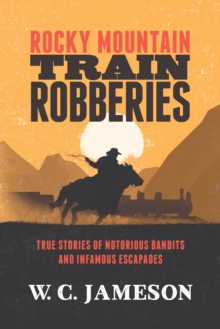 One of the most colorful parts of American History is the time of train robberies and the daring outlaws who undertook them in the period covering from just after the Civil War to 1924.

For decades, the railroads were the principal transporters of payrolls, gold and silver, bonds, and passengers who often carried large sums of money as well as valuable jewelry.

For the creative outlaw, trains became an obvious target for robbery.

The list of America's train robbers is a veritable Who's Who of American outlawry and includes: Frank and Jesse James, Butch Cassidy and The Sundance Kid, Charles Searcy, Charles Morganfield, Sam Bass, Black Jack Ketchum, Seaborn Barnes, and others.

To this cast of train robbery-related characters can be added the relentless investigations and pursuit by individuals associated with the Pinkerton Detectives, Texas Rangers, Wells Fargo detectives, railroad company detectives, as well as local and area law enforcement authorities.

In addition, there are numerous tales of bravery that took place during train robberies involving heroic express car messengers, conductors, engineers, brakemen, and even passengers. 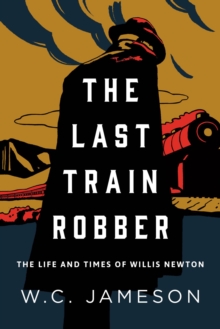 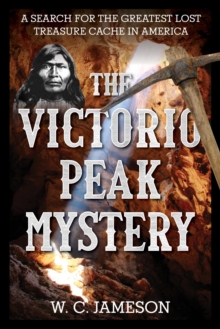 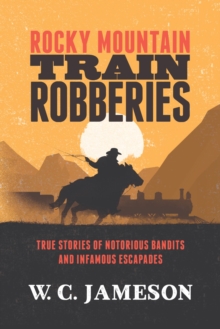 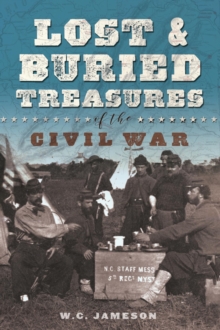 Lost and Buried Treasures of the Civil...