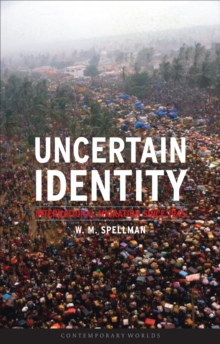 Part of the Contemporary Worlds series

While goods, services, finance and ideas flow ever more freely across international borders, the movement of people has never been so tightly regulated.

Of those who have crossed international borders in modern times, millions have done so under temporary labour contracts, where their services are welcome under appropriate economic conditions, but where their permanent settlement is discouraged or even prohibited.

This book surveys patterns of international migration since the end of World War II, emphasizing the recent abundance of new migration and receiving countries, and the impact of voluntary and forced relocation on both migrants and host countries.

It examines how after 1945, emigration areas proliferated due to overpopulation, poverty, internal and international conflict, and the emergence of comparatively inexpensive air travel.

The significance of South to North, poor nation to rich nation, human relocation, and the emergence of more restrictive immigration regimes in developed countries are all considered in this comprehensive account. To conclude, it addresses the growing phenomena of temporary and refugee migration and treats efforts by newcomers to retain their traditional cultural forms in new settings.

Uncertain Identity offers a truly global survey, with an emphasis on developments in Europe, Africa, South and East Asia, and the Americas, and provides a lucid analysis both for specialists as well as a general audience keen to understand more about the history and pressing issues surrounding migration today. 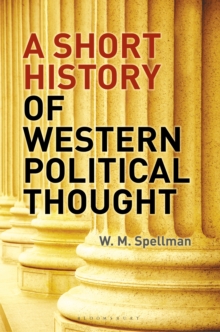 A Short History of Western Political... 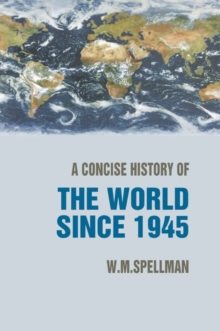 A Concise History of the World Since... 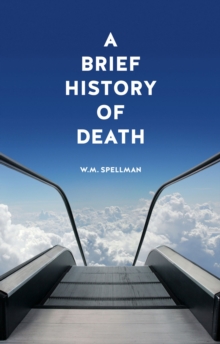 A Brief History of Death 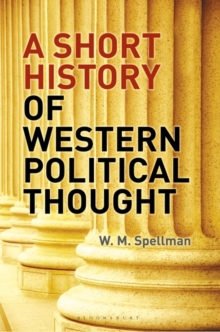 A Short History of Western Political...

Also in the Contemporary Worlds series   |  View all 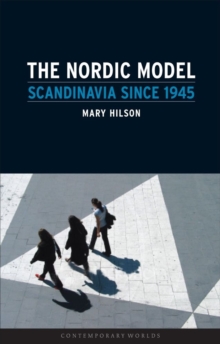 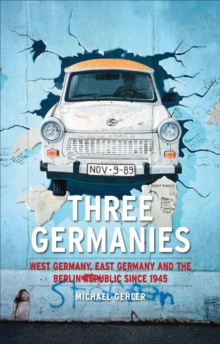 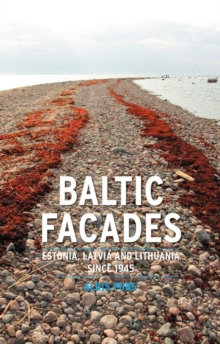 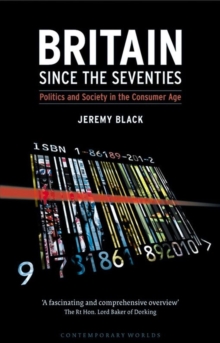 Britain Since the Seventies