In his long career as a writer, W. J. Mitchell has put people before himself. In Folk Tales on the Settle-Carlisle Railway, tales by folk who knew the celebrated line in the days of steam take precedence over traction by diesel or electricity.

Join the driver and fireman on the footplate of a locomotive.

Stand behind a range of levers in a signal box or be one of a gang working on the permanent way, sweating in the summer heat or shivering after a heavy snowfall.

The tunnel might be thick with locomotive smoke or draped with icicles.

On a Settle-Carlisle journey, we are thrilled by a slowly changing landscape, glancing at Pen-y-ghent, which crouches like a lion above Ribblesdale.

Further north, we admire the broad acres of the Eden Valley which lie between the Northern Pennines and the gaunt fells of the Lake District.

An afternoon passenger train that took in the line from Garsdale to Hawes was named Bonnyface.

When it turned up, workers smiled as they were about to go home.

The Garsdale tank house was used for dances and an adjacent wheel-less carriage was the refreshment room. Folk tales were the subject of the authors' special study, especially those heard and recorded on "tape" when he met descendants of some of the folk who built or worked for the railway.

These were men and women of individual thought and action and their words are presented here in this fascinating book. 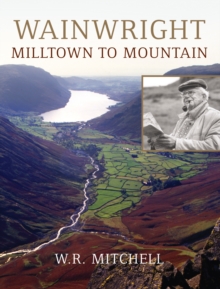 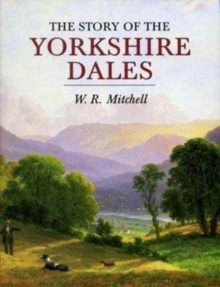 The Story of the Yorkshire Dales 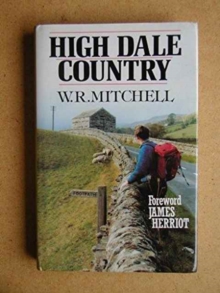 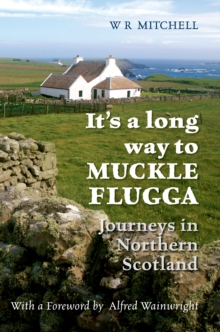 It's a Long Way to Muckle Flugga