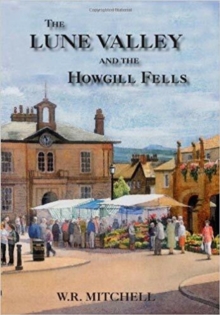 The Lune Valley and the Howgill Fells Hardback

The Lune Valley is in border country, a historic and picturesque divide between the Lake District and the Yorkshire Dales, the Silurian rocks of the former separated by a geological fault from the Carboniferous rocks of the latter.

It has been suggested the area should be taken into the Yorkshire Dales National Park, but for now it guards its own unique identity. To the Romans, the valley provided a low-lying route between the Lancashire Plain and Solway Firth.

It took the Anglo-Saxons to clear the tracts of forest and create settlements with the suffix -ton.

The Lune river, despite rising in austere country, makes what historian T.D.

Whitaker described as `a graceful curve about a peninsula of meadow and pasture, exuberantly fertile', and in Edwardian times this rich agricultural backdrop provided the setting for grand estates.

The region contains the ancient market towns of Kirkby Lonsdale, approached for centuries from the south via Devil's Bridge, which spanned a limestone gorge, and Sedbergh, which lies in the imposing presence of the hill known as Winder.

The Howgill Fells are a cluster of grassy hills which impart to the landscape an undeniable grandeur when viewed from the Lune Gorge by road or rail travellers.

At Cautley Spout, in the east, water descends for 700 feet in a series of gigantic leaps.

Casterton Fell, in Upper Lunesdale, is noted for an extensive web of potholes and caves, and in the valley of the Lyvennet, near Tebay, is a scattering of `thunderstones', of pink Shap granite. This readable and informative history examines the geology, farming, crafts and industries of the Lune Valley and Howgill Fells, as well as the transport, religious affairs, sport and culture of this distinctive region.

It is illustrated throughout and will be enjoyed not only by those who live here but also by those who choose, with good reason, to visit. 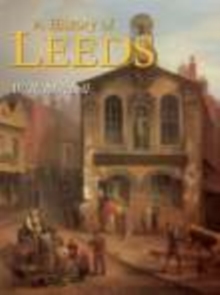 A History of Leeds 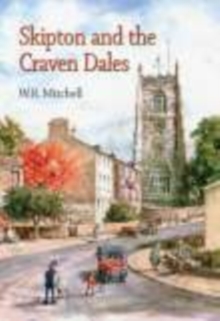 Skipton and the Craven Dales 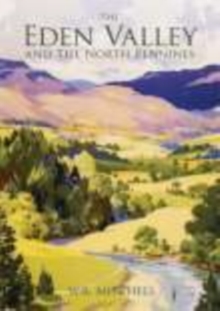 The Eden Valley and the North Pennines 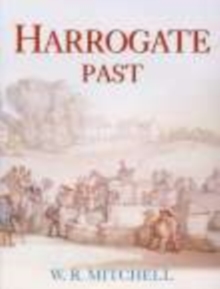