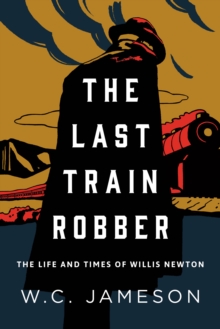 The Last Train Robber : The Life and Times of Willis Newton Hardback

One of the most colorful parts of American History is the time of train robberies and the daring outlaws who undertook them in the period covering from just after the Civil War to 1924.

For decades, the railroads were the principal transporters of payrolls, gold and silver, bonds, and passengers who often carried large sums of money as well as valuable jewelry.

For the creative outlaw, trains became an obvious target for robbery.

Willis Newton has never enjoyed the recognition and fame of the better known train robbing outlaws of our time such as Frank and Jesse James, Butch Cassidy, the Daltons, and the Doolins, but he was the most prolific and successful train robber in the history of North America.

Newton stole more money from the railroads than all of the others put together.

During his lifetime, Newton robbed six trains and an estimated eighty banks, pulled off the greatest train robbery ever, netting $3,000,000, yet remains virtually unknown.

So unknown was he that, of all of his successful robberies, he was rarely identified as a suspect. Following his greatest heist, Newton and his gang member, composed of his brothers, were arrested, tried, convicted, and sent to serve long terms at Leavenworth Prison.

When they were granted early release for good behavior, they lost no time in returning to robbing banks. Willis Newton's life and times as America's greatest, and last, train robber has been gleaned and developed from extensive interviews he granted during the 1970s when he was in his eighties.

In addition, newspaper reports of his numerous train and bank robberies have been obtained and researched for precise details of robberies and pursuit. 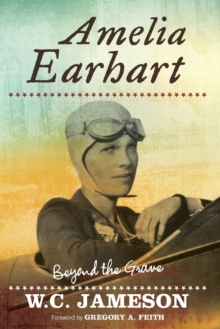 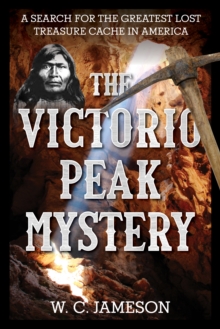 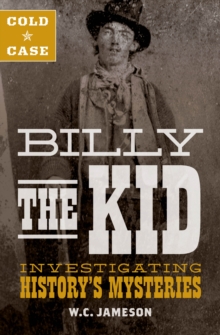