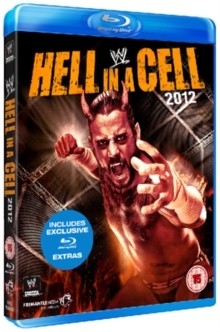 Coverage of the wrestling event held at the Philips Arena in Atlanta, Georgia in October 2012.

The Big Show took on Sheamus for the World Heavyweight Championship, while, in the main event, CM Punk squared up to Ryback in the 'Hell in a Cell' cage.