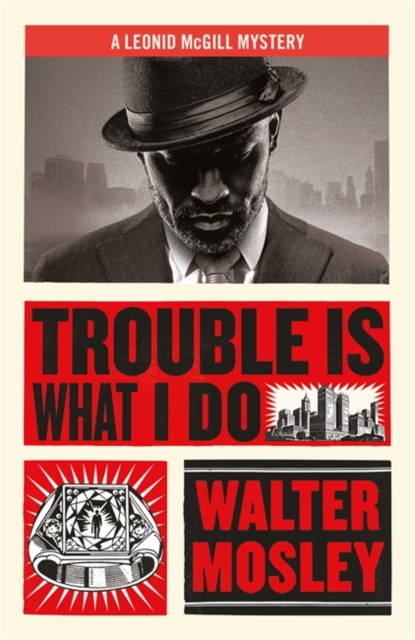 Trouble Is What I Do : Leonid McGill 6 Hardback

From innovative bestselling novelist Walter Mosley comes the return of the beloved Leonid McGill detective series featuring a morally ambiguous P.I. who solves crimes and whose victims are society's most downtrodden. Leonid McGill's spent a lifetime building up his reputation in the New York investigative scene.

His seemingly infallible instinct and inside knowledge of the crime world make him the ideal man to help when Phillip Worry comes knocking. Phillip "Catfish" Worry is a 92-year-old Mississippi bluesman who needs Leonid's help with a simple task: deliver a letter revealing the black lineage of a wealthy heiress and her corrupt father.

Unsurprisingly, the opportunity to do a simple favor while shocking the prevailing elite is too much for Leonid to resist. But when a famed and feared assassin puts a hit on Catfish, Leonid has no choice but to confront the ghost of his own felonious past.

Working to protect his client, and his own family, Leonid must reach the heiress on the eve of her wedding before her powerful father kills those who hold their family's secret. Joined by a team of young and tough aspiring investigators, Leonid must gain the trust of wary socialites, outsmart vengeful thugs, and, above all, serve the truth-- no matter the cost.

Also by Walter Mosley  |  View all 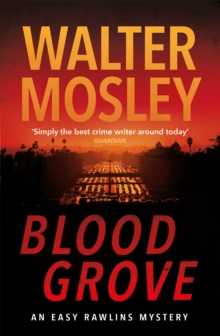 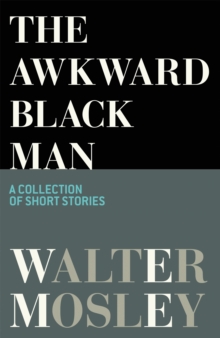 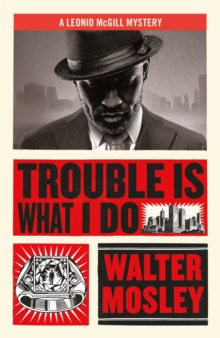 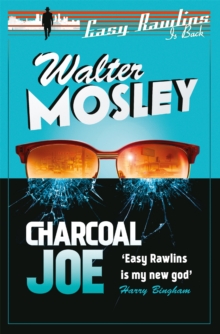 Also in the Leonid McGill mysteries series  |  View all 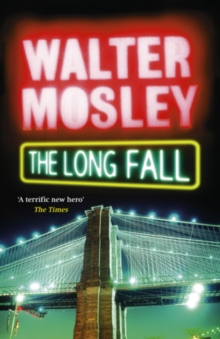 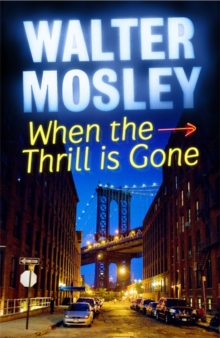 When the Thrill is Gone 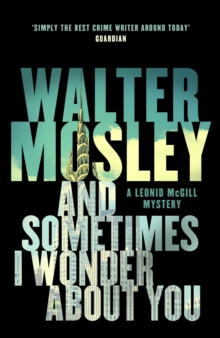