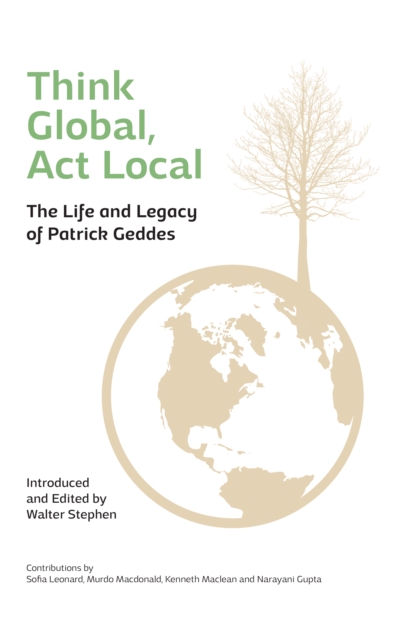 Town planning. Interest-led, open-minded education. Preservation of buildings with historical worth. All are so central to modern society that our age tends to claim these notions as its own.

In fact they were first visualised by Sir Patrick Geddes, a largely forgotten Victorian Scot and one of the greatest forward thinkers in history. In turns a gardener, biologist, conservationist, social evolutionist and town planner, he spent many years conserving and restoring Edinburgh's historic Royal Mile at a time when most decaying buildings were simply torn down.

With these plans of renovation came the importance of education - as the development of the Outlook Tower, his numerous summer schools and his College des Ecossais in Montpellier illustrate.

It is in India where his name is most widely known. It was here that possibly the greatest example of Geddes' belief in 'people planning' can be seen and which took the form of pedestrian zones, student accommodation for women, and urban diversification projects in Edinburgh. Indeed, his influence travelled around the world, through the people he met and inspired, and has survived after his death.

Also by WALTER STEPHEN  |  View all 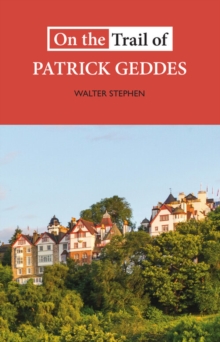 On the Trail of Patrick Geddes 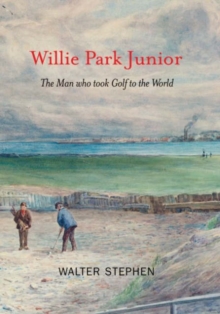 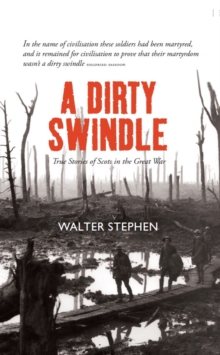 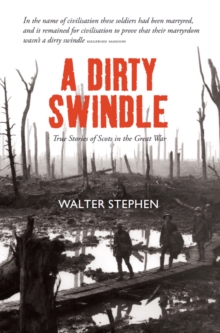