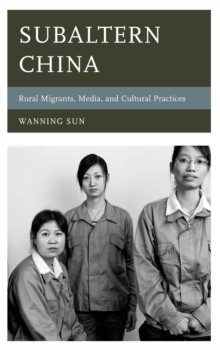 Part of the Asia/Pacific/Perspectives series

Behind China's growing economic and political power is a vast underworld of marginalized social groups.

In this powerful and timely book, Wanning Sun focuses on the country's hundreds of millions of rural migrant workers, who embody China's most intractable problems of inequality.

Drawing on rich and extensive fieldwork, the author argues that despite the critical role their labor has played in enabling and sustaining the country's remarkable economic growth, workers and peasants have become the nation's "subalterns." Sun focuses especially on the role of media and culture in negotiating the unequal relationships that exist between various social groups.

She shows that in the face of the harsh reality of injustice and discrimination, China's rural migrants engage in media and cultural practices that are at once both mundane and profound-invariably imbued with hope and dignity, and motivated by the dream of a better life. 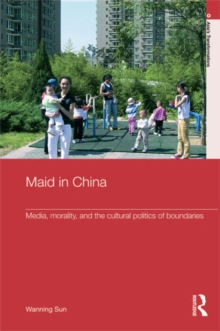 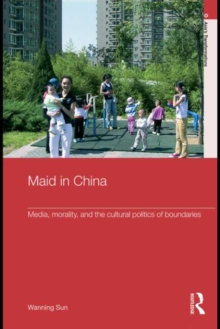 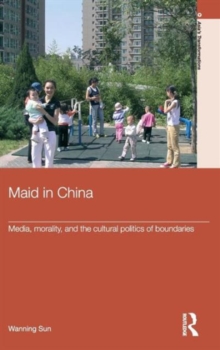 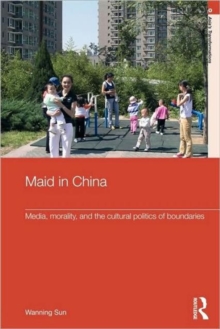 Also in the Asia/Pacific/Perspectives series   |  View all 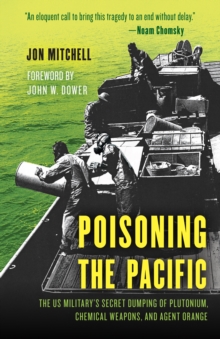 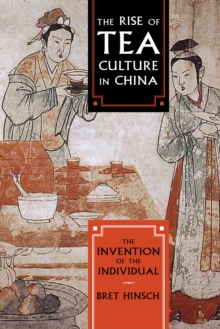 The Rise of Tea Culture in China 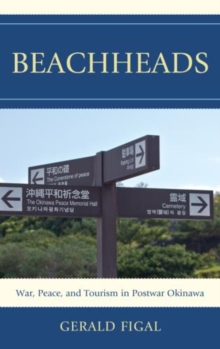 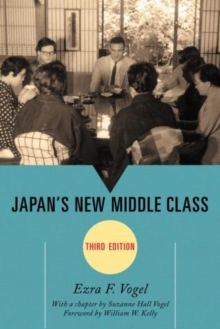