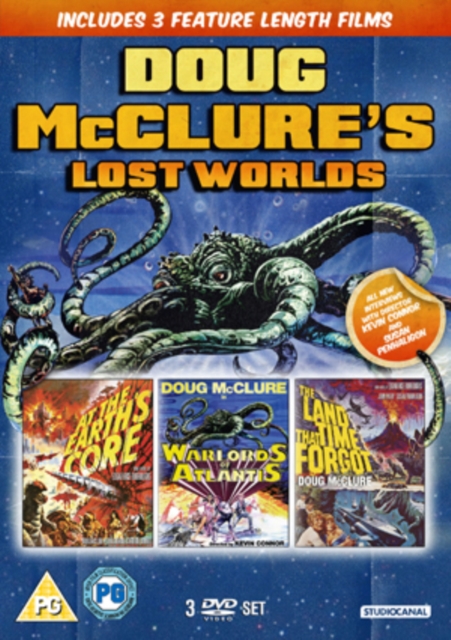 Warlords of Atlantis/At the Earth's Core/The Land That Time... DVD

Doug McClure triple bill, based on the novels by Edgar Rice Burroughs.

In 'Warlords of Atlantis' (1978) McClure plays Greg Collinson, a Victorian explorer and adventurer leading a motley crew of scientists to find the lost continent of Atlantis.

Battling sea monsters and fantastical creatures, the crew eventually stumbles across the lost continent and are shocked to discover the Atlanteans' deadly secret.

Collinson must now use all of his experience and knowledge to help his crew escape. 'At the Earth's Core' (1976) sees McClure joined by Peter Cushing, playing two explorers attempting to drill through the centre of the planet only to discover the sinister underground kingdom of Pellucidar, where a downtrodden populace are enslaved by the evil Mahars. 'The Land That Time Forgot' (1975) sees a German submarine holding American prisoners in World War One accidentally crash into a mysterious island in the middle of the Atlantic.

Exploring this lost island, the mixed crew of Germans and Americans discover a prehistoric landscape untouched by the modern world, where savage dinosaurs and primitive tribes exist in mutual enmity.

The Germans and Americans must put aside their own prejudices in order to survive. 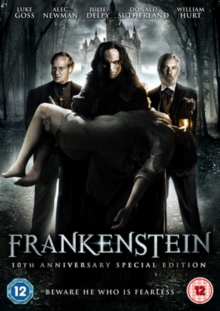 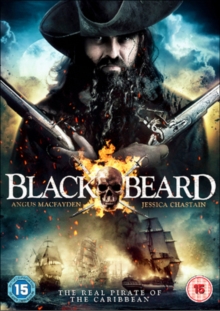 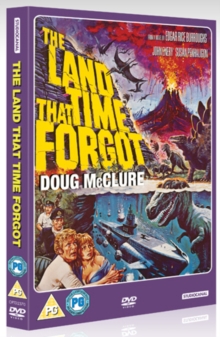 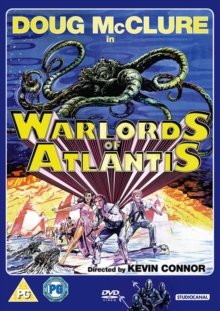