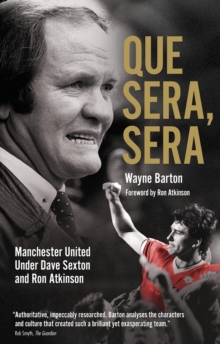 In the 1980s Manchester United was the footballing byword for underachievement.

The club had struggled to rediscover its identity after the shock dismissal of Tommy Docherty in 1977 and a four-year spell under Dave Sexton, a highly respected coach but the polar opposite of his predecessor.

Ron Atkinson brought the thrills back to Old Trafford and won two FA Cups before being dismissed in November 1986. 'Big Ron' was the latest in a long line of managers who tried but failed to win the prize United wanted most - the First Division championship.

Yet contrary to his reputation for glorious failure, Que Sera, Sera reveals how Atkinson's footballing ideals made him the perfect man to lead the biggest club in the country.

Drawing on meticulous research and exclusive interviews, Wayne Barton shines a guiding light on a greatly neglected period of Manchester United history that was filled with big characters and big controversy.

Here, for the first time, are the unbridled views of the players, chairman Martin Edwards and 'Big Ron' himself. 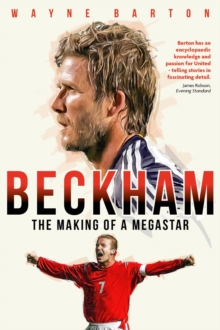 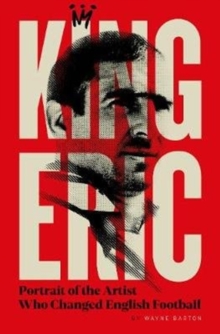 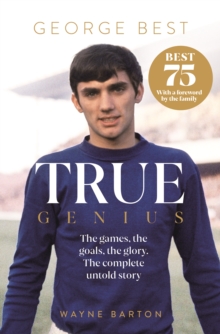 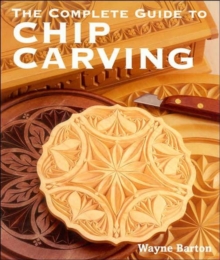 The Complete Guide to Chip Carving