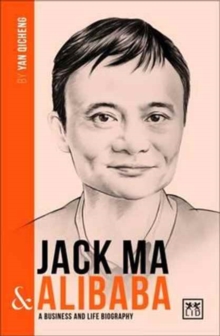 Part of the China's Leading Entrepreneurs and Enterprises series

China's economic rise and influence has been one of the most significant developments in the global economy of recent times.

A driving force behind this expansion has been the private entrepreneurs and companies of China, some of which have literally redefined the economic and business landscape, both inside and outside of China.

Jack Ma (Ma Yun) is one such entrepreneur. Together with his company, Alibaba, Ma has become one of the giants of the Internet world and Alibaba, one of the world's largest e-commerce platforms.

The authors show how Ma subverted traditions and built Alibaba into a behemoth, that set a world record as the largest public stock offering ever during its IPO in New York in 2014. 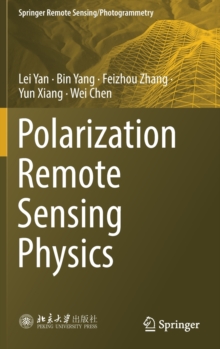 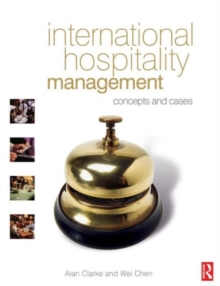 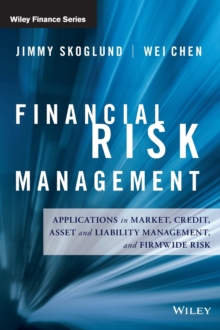 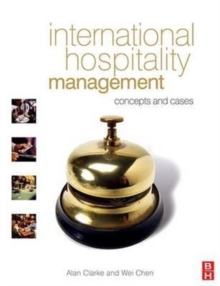 Also in the China's Leading Entrepreneurs and Enterprises series   |  View all 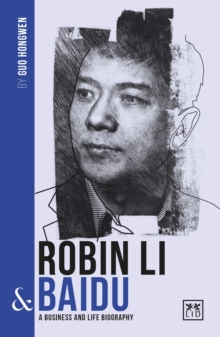 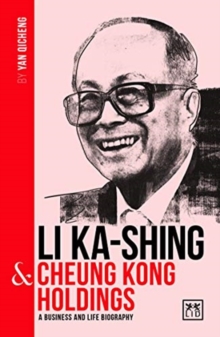 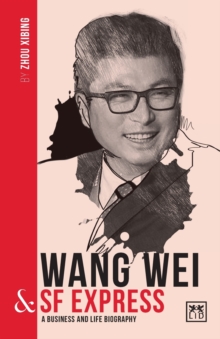 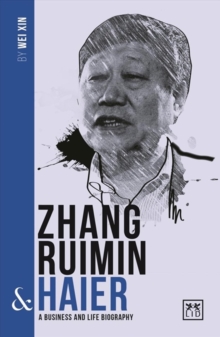